Canadians still weighing the benefits of AI, according to new survey 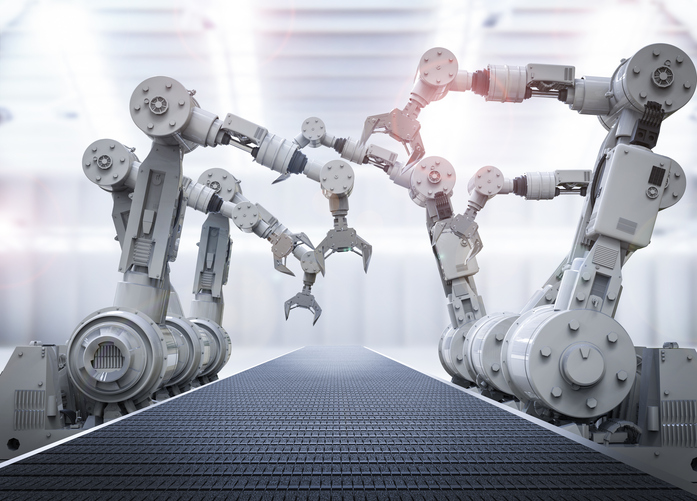 Canadians are not worried about robots taking their jobs, but they’re also not comfortable about the idea of working alongside them either.

The data comes from enterprise AI-software developer OpenText’s latest survey with responses from 2,000 Canadians, and says 70 per cent of people aren’t worried about robots and AI replacing them at work. But when asked if they would feel comfortable working alongside a robot, 76 per cent of Canadians said no.

“Canadians still value the input of real people,” according to a March 29 press release from OpenText.

Canadians also have mixed feelings feelings about the potential impact AI could have on politics and healthcare. Nearly 40 per cent of people aren’t sure if AI would make better decisions than elected officials, while 33 per cent said no, AI wouldn’t improve the decision-making process because it can’t assess cultural aspects of society. Almost 50 per cent of Canadians don’t think there are any benefits of AI, or any form of automation, being introduced into government services, and 30 per cent suggest robots will never work in government.

When it comes to healthcare, however, Canadians say AI will improve it in several ways. More than 25 per cent of respondents believe AI will help doctors reach more accurate diagnoses, 21 per cent think it will help get a quicker diagnosis and 20 per cent suggest it will prevent them from having to to take time off work to visit a doctor. Thirty-nine per cent aren’t sure if they would trust the medical diagnosis of AI alone. Canadians also have strong opinions about AI and autonomous vehicles. While 48 per cent of respondents think driverless cars could make roads safer, 50 per cent of Canadians would not consider buying, or renting, a self-driving car even it was priced similarly to a normal vehicle.

And while Canada continues to invest in AI research and development, especially in Toronto and Montreal, the survey suggests many Canadians aren’t exactly sure what to make of AI and its growth in Canada, or if they’ve even interacted with it. Nearly 25 per cent of Canadians don’t know how they feel about the technology’s growth in the country, and 37 per cent don’t even know if they’ve interacted with it.