Canadian SMBs are optimistic about the future state of their business, researchers find 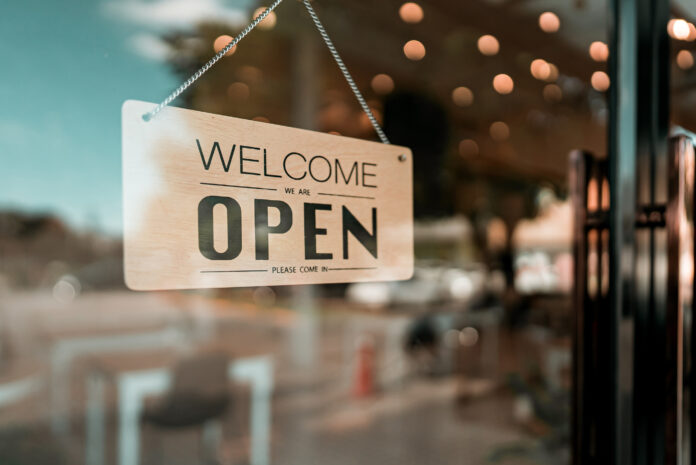 A majority of Canadian small businesses say they are doing the same or better than two years ago, even though many are worried about inflation, rising interest rates, supply chain issues, and labor shortages, Scotiabank’s annual Path to Impact Report showed.

A total of 806 financial decision makers at Canadian businesses with annual revenue between C$50,000 and C$5 million were surveyed between August 26th and September 1st 2022.

In August 2022, Zoho contacted 1526 individuals, including business leaders and managers at small and large enterprises, for its survey.

Seventy-three per cent of Canadian SMBs said they are optimistic about the future, with at least 40 per cent of respondents saying they expect 1-10 per cent growth in the next six months, Zoho’s survey shows.

In the same light, over 80 per cent of Scotiabank’s survey respondents said they are better equipped to handle another wave of the pandemic, as well as a possible recession, than they were two years ago.

However, Marvin Cruz, director of research at Toronto-based Canadian Federation for Independent Business (CFIB), argued that the Scotiabank report suggests that businesses are doing better compared to a time when business owners were reeling from having their businesses shuttered, and when their confidence level was obviously much lower. He added that two years ago, at the onset of the pandemic, only 70 per cent of businesses were actually open for business and only 30 per cent had returned to normal revenues by September 2020.

“What’s missing is the opinion of those that were actually teetering on the edge, of the ones that didn’t really make it. But the reality of it is that even though they (businesses surveyed) are doing better or the same, these are definitely not easy days for small business owners. And our data still shows that 56 per cent of them are below normal sales and 64 per cent are dealing with pandemic debt,” said Cruz.

These concerns are echoed in Scotiabank’s report, as businesses said they are impacted by inflation (34 per cent) and rising interest rates (24 per cent).

Zoho’s survey also shows that out of all businesses impacted by inflation, at least 23 per cent said they increased prices by 1-5 per cent.

While over 45 per cent of Zoho’s survey respondents reported struggles hiring the right talent, staffing plans are still solid, with 43.4 per cent planning to hire and only 5.5 per cent anticipating layoffs.

However, with 65 per cent of Scotiabank’s survey respondents saying that they foresee needing financial support in the future, the bank recommends the following:

Ashee Pamma
Ashee is a writer for ITWC. She completed her degree in Communication and Media Studies at Carleton University in Ottawa. She hopes to become a columnist after further studies in Journalism. You can email her at [email protected]
Previous article
Startup Canada announces 2022 Startup Global Pitch winners
Next article
Tech industry needs to collaborate to solve the ongoing energy crisis, SAP exec says