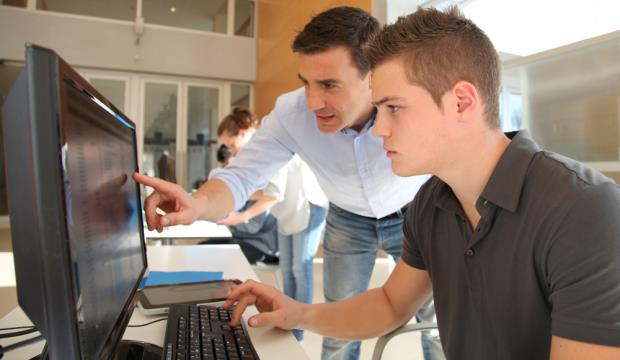 CIOs in Canada face a hiring challenge in the next year, according to figures just published by recruitment firm Hays Canada.

The company published its 2016 Compensation, Benefits, Recruitment and Retention Guide this week, noting that 45 per cent of IT managers expected permanent hiring of IT professionals to increase in their departments. Another 44 per cent expected recruitment levels to remain the same.

Seventy-two per cent of hiring IT managers said that the skills shortage affected their industry, said the report. The problem will be particularly acute in software development, said Travis O’Rourke, regional director of Hays Canada.

“Everything these days is about the user experience and how your company interfaces with consumers online. That’s what driving a huge skills shortage in development,” he said.

Demand for developers is especially intense in the mobile space, he added.

“Every company is thinking ‘do I really need an app?’ and the answer is ‘yes,’ and mobile developers know this,” he said, adding that CIOs will find themselves having to pay above market rates.

Related
IT hiring forecast from CompTIA: ‘Technology gets ahead of the labour force’

Mobile developers are more tempted to work on a contract basis these days, where they can commandeer rates up to twice those in permanent positions, warned O’Rourke. This will weight heavily on IT budgets for companies tackling the mobile user experience.

IT skills that the market is particularly hungry for include: .Net, Java and C# developers, and also cyber-security experts.

“We’re seeing a lot of companies moving towards the ethical hacking marketplace to determine the security of their infrastructure based on how much instability there is in the world right now,” he said.

Thirty-seven per cent of IT hiring managers said that lack of training and professional development is the main reason for the skills shortage in their industry. Nearly one-quarter said that they felt there were fewer people in the job market, leading to a shortage of IT workers.

Alberta’s economic woes are causing the province to hemorrhage IT professionals, said O’Rourke, citing 25 per cent of companies in oil and gas as being currently in a pay freeze.

“It’s already started. For years we saw the flood of talent entering Alberta,” he said. “I wouldn’t say there’s a mass exodus but it’s getting close to it.”

It workers are going home, often to Vancouver but more often into the U.S., he said. “With all of their shale processing there’s still a relatively decent demand.”

The low value of the Canadian dollar is likely to contribute to the skills shortage, warned O’Rourke, because overseas companies are using this as an opportunity to build out more of a presence in Canada and bolster their infrastructure.

The Hays Canada report surveyed 337 IT professionals. A fifth came from companies with under 100 employees, while a third came from firms with more than 5000 people.