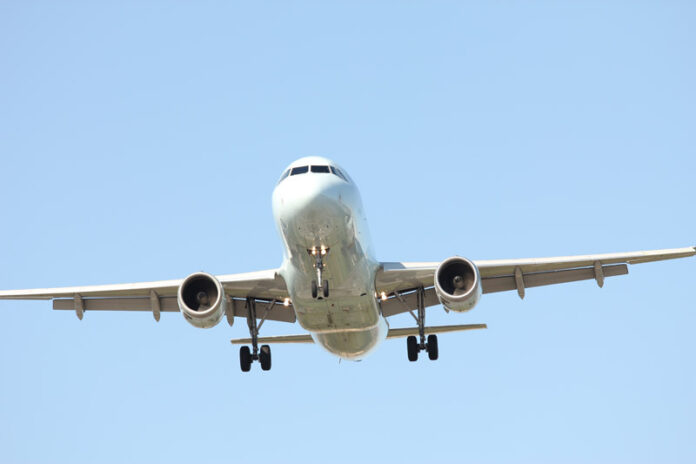 I have a couple of versions of Microsoft Flight Simulator, bought because I have a romance with aircraft ever since my family moved near an airport in north Toronto (Downsview, for those who know).

Two decades later as a reporter I was allowed to stand in a real flight simulator owned by Air Canada and built by Montreal’s CAE Inc., which was used to train pilots.

The huge machine relies on software to mimic the systems of a real jet, which brings me to Wednesday’s announcement that Industry Canada is giving CAE $250 million to develop new simulation technology for its next-generation civilian and military aircraft flight simulators.

The funds will be used in an R&D project that will span over five years.

The repayable money will enable CAE to update and modernize its software, the government said in a news release.

“This support will help CAE to reinforce its position as a global leader in its field,” Industry Minister James Moore said in a statement. “This project will allow the company to maintain and grow its presence in Canada while also benefiting CAE’s vast network of Canadian collaborators, including universities, research institutions and suppliers.”

And Microsoft Flight Simulator? It hasn’t been updated since 2006. Microsoft Flight, with better graphics was released in 2012 but development was stopped the same year.

I’ve never managed to master Flight Simulator (taking off is possible, landing often fatal) and I admire those who can do it with ease. Let me know below of some of your FS triumphs.

Howard Solomon
Currently a freelance writer, I'm the former editor of ITWorldCanada.com and Computing Canada. An IT journalist since 1997, I've written for several of ITWC's sister publications including ITBusiness.ca and Computer Dealer News. Before that I was a staff reporter at the Calgary Herald and the Brampton (Ont.) Daily Times. I can be reached at hsolomon [@] soloreporter.com
Previous articleRSA conference: One shared threat database in security’s future
Next articleRSA conference: 10 security concerns for the public cloud