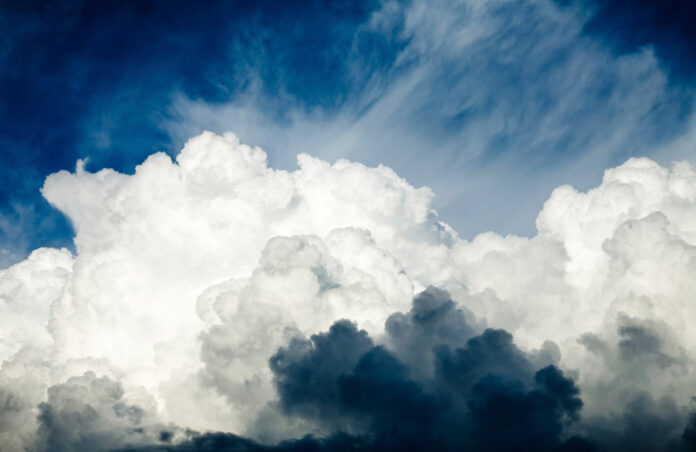 A recent study has found that businesses are frustrated with current cloud platform offerings, and are consequently using multiple cloud strategies to meet business needs.

The study from Virtustream, a Dell Technologies business, states that “no single cloud platform meets all enterprise workload requirements, and as a result enterprises are leveraging multiple public and private clouds for different application workloads.”

According to the study, which surveyed 727 cloud strategy decision makers globally, 86 per cent of respondents described their strategy as multicloud, noting that performance was the top consideration for choosing platforms rather than concerns over cost savings and preferring vendors that offered more effective support services.

“Increases in cloud adoption and investment are driving enterprises to update and formalize their cloud strategies in a more intentional way,” said the study.

The majority of businesses, 60 per cent, are currently or have already moved critical applications to a public cloud said the report, almost half spending $50 million annually with a growing emphasis on investing in cloud platforms and resources.

Adopting these multicloud systems can be problematic, however, with many businesses struggling to manage multiple applications on multiple platforms. As ITWC sister site CDN has reported, the trend has seen service providers like ThousandEyes and Juniper Networks attempting to address issues or gaps in services brought about by multi-platform strategies.

However, the IT leaders surveyed did see some benefits to a multicloud approach, stating that it can offer their enterprises improved IT infrastructure management, better cost management, and improved security.

Because of the growing emphasis on performance and the increased dependency of enterprises on cloud services, Virtustream’s study found that three in four enterprises plan to re-evaluate their cloud strategy or create a new one within the next two years. “Cloud strategies must aim to create greater alignment between cloud technologies and key business objectives,” the report said.

Meagan Simpson
Meagan Simpson is a Jr. staff writer for IT World Canada. A graduate of Carleton University’s journalism program, she loves sports, travelling, reading and photography, and when not covering tech news she can be found cuddled up on the couch with her cat and a good book.
Previous articleSalesforce appoints co-CEO
Next articleNot in stealth mode: Q&A with Google Cloud CTO Brian Stevens