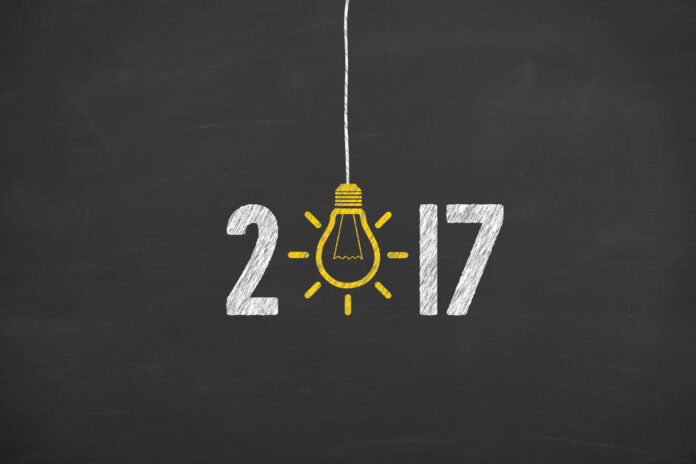 Action speaks louder than words, but the problem with Budget 2017 is that it’s longer on words than action – at least when it comes to innovation and Canada’s digital future.

Much depends on business program reviews that haven’t yet been started and some initiatives have to wait another year before they kick in. Others will take time to start up and staff. Fintech, intellectual property laws and the future of R&D tax credits all await further study.  After nearly 17 months in office, the government has yet to appoint its promised Chief Science Adviser.

This is a budget that is long on high-sounding aspirations but short on when its renamed Innovation and Skills Plan will be delivered and how its ambitions will actually be achieved.

The budget did tell us that innovation policy in the future will be centred on 6 “key” sectors: Advanced manufacturing; digital industries; agri-food; clean technologies; health/bio-sciences; and clean resources. “Clear and ambitious targets” will be set, including doubling the number of high-growth companies from 14,000 now to 28,000 by 2025.

Innovation policy will be based on a still-vague platform, led by Innovation, Science and Economic Development Canada, to be called Innovation Canada. It is to develop 6 “Economic Strategy Tables”  for the 6 “key” sectors, including digital industries and advanced manufacturing.  The government will identify opportunities in these sectors, develop ambitious growth targets for innovators, identify sector-specific challenges and bottlenecks, and set out specific strategies to help innovators achieve their targets.

It remains to be seen whether the government can recruit the knowledgeable people it would need to make this ambitious hands-on strategy effective, whether it can act in a timely fashion, and how it will interact with provincial priorities and strategies.

The budget also reiterates the government’s commitment to creating business-led “super clusters” with a 5-year $950 million fund, with the money reallocated from existing government programs. How these will be chosen, and what makes a cluster “super”  also remain to be seen. But presumably, this would be a way for the federal government to put money into the Toronto-Waterloo innovation corridor, for example. One of the “good news” items in the budget is the long-expected federal commitment to inject another $400 million into a fund of funds through the Business Development Bank; the initial $400 million from the Harper government had largely been exhausted. A commitment by the federal government to increase its role as a “first customer” for emerging tech companies is also important.

Another part of the budget focussed on skills development, but with the main emphasis on inclusiveness – how to enable unskilled Canadians to upgrade their chances in the jobs market. Other measures will make it somewhat easier to enable Canadians who are employed to pursue skills upgrading while continuing to work. And here are some quite small programmes, such as one to boost education in coding for young Canadians, and another to help improve science and math education.

These are all worthwhile but the bigger question of how to boost the supply of well-trained Canadians for high-technology jobs is not seriously addressed. For example, the Natural Sciences and Engineering Council, which provides much of the support for training graduate students in science and engineering, as well as supporting university research (including research partnerships with industry) will have a budget increase next year less than the rate of inflation. A shortage of skilled – educated – workers is already damaging growth prospects and recruitment could become more difficult in the future with a mismatch between supply and demand.

In its discussion of Canada’s digital future, the government claims to have set the stage “for a new plan for Canada’s digital future”. This, it says, will “make Canada an advanced, digital environment, home to ‘smart cities’ and connected communities, where cutting-edge research and technology drive business growth and create good, well-paying middle-class jobs.” It promises to deliver “high-speed Internet access, so that all Canadians – urban and rural – can be part of the digital economy.” Maybe.

What about the smart cities challenge?

But, for example, its commitment a “smart cities challenge”, first made in the fiscal outlook last fall, is not much advanced in the budget,  aside from a commitment of $300 million over 11 years. We still don’t know much about how and when a smart cities competition will be launched or what the prize would be.

It also promises to build on Canada’s achievements in artificial intelligence, providing $125 million to launch a Pan-Canadian Artificial Intelligence Strategy for research and talent, promoting collaboration between the main centers for AI in Montreal, Toronto-Waterloo and Edmonton. But implementation has been delegated to the Canadian Institute for Advanced Research, which has played a leadership role for several decades in pursuing important questions but has little experience in an assignment of this sort.

The critical issue for Canada is to raise its innovation potential which, among other things, means getting out in front. If we are playing catch-up, as the budget implies, then we will not be a leading innovation nation, no matter how often Finance Minister Bill Morneau says we will be.

David Crane
David Crane is a noted commentator on Canadian innovation issues. He was previously a business and economics writer with the Toronto Star.
Previous articleGoogle touts Android security but many devices still unpatched
Next articleCanada’s first commercial blockchain service could become the ‘Interac’ for digital transactions