Companies large and small are rushing to coral the abundant and cheap data available in various social media outlets and dig into the readily available information of what people are thinking, feeling, doing and even intending to do in the hopes improving corporate decisions, campaigns and making more money. 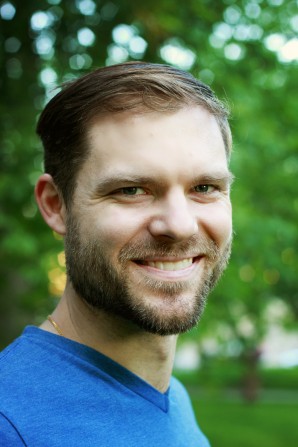 McGill’s Derek Ruths and Juergen Pfeffer of Carnegie Mellon cautioned in article they published in the Nov. 28 issue of the journal Science, that big data users need to figure out how to correct for biases inherent in information gathered from Facebook posts, tweets, and other social media output.

Ruths is an assistant professor in the School of Computer Science at McGill.

Pfeffer is an assistant research professor at the Institute for Software research, School of Computer Science at Carnegie.

The two pointed out that thousands of research papers based on data collected from social media are published each year.

“Many of these papers are used to inform and justify decision and investments among the public and in industry and government,” Ruths said in an article in the MCGill Web site.

“Not everything that can be labelled as,Big Data is automatically great, said Pfeffer who was quoted in an article appearing in the Carnegie Mellon Web site. “,,,the old adage of behavioural research still applies: Know Your Data.”

Their research highlighted several issues with using big data. The McGill article posted some of the issues and the ways to address them: