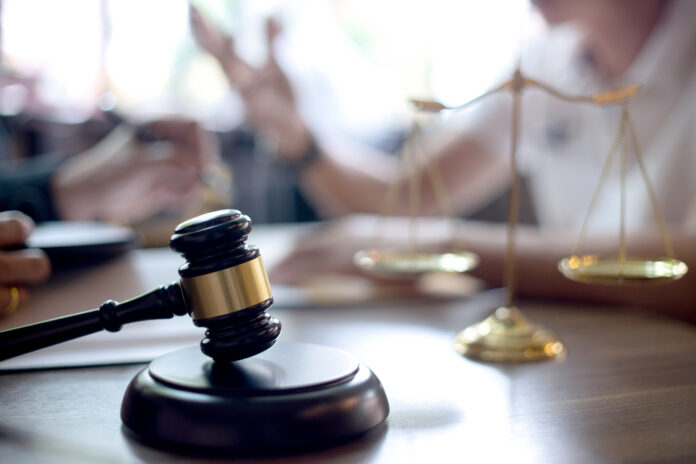 California Attorney General Rob Bonta has announced a lawsuit against Amazon, alleging that the company is causing increased prices across California with anticompetitive practices, in violation of California’s Unfair Competition Law and Cartwright Act.

Reportedly, Amazon prevents online retailers from competing by requiring them to enter into restrictive agreements penalizing them if they offer lower prices elsewhere, including competing sites like Walmart, Target, eBay, and, often, on their own websites. Merchants who do not comply get less prominent listings, lose their ‘Buy Box’ (where the buyer sees what Amazon deems the best deal), and can even be suspended or terminated from selling on Amazon.

With more than 160 million Prime members in the U.S. and 25 million in California alone, Amazon has garnered substantial market power, not by competing successfully, but through coerced agreements, the lawsuit alleges.

One seller was quoted in the announcement, saying, “We have nowhere else to go and Amazon knows it”.

The Attorney General has sought an order from the San Francisco Superior Court to enforce the following:

“With today’s lawsuit, we’re fighting back. We won’t allow Amazon to bend the market to its will at the expense of California consumers, small business owners, and a fair and competitive economy,” said Attorney General Bonta.

Ashee Pamma
Ashee is a writer for ITWC. She completed her degree in Communication and Media Studies at Carleton University in Ottawa. She hopes to become a columnist after further studies in Journalism. You can email her at apamma@itwc.ca
Previous articleCyber Security Today, Sept. 16, 2022 – Queen’s death exploited by phishing scam, new Linux backdoor found, and more
Next articleUber worker allegedly gave password to an IT impersonator