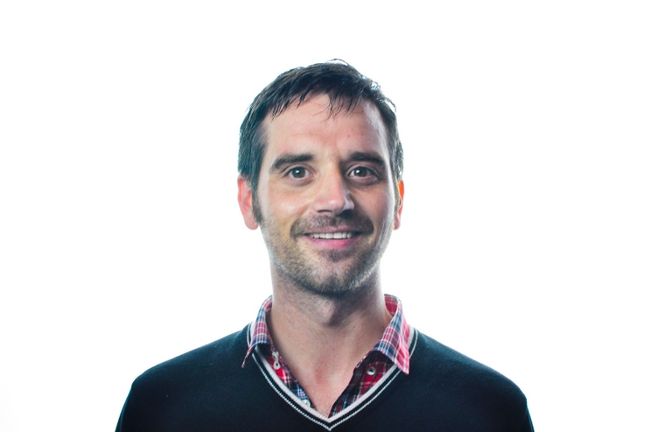 Barnaby Jack, the security researcher famous for hacking into automated teller machines to make them spit out money and demonstrating security flaws on medical devices has died. He was 36 years old.

His sister Amberleigh Jack and co-workers at security firm IOActive Inc. confirmed today that Jack died Thursday in San Francisco, just days before he was supposed to appear at the hacking convention Black Hat in Las Vegas. Jack worked as director of embedded device security at IOActive. Details of the circumstances around his death have not yet been released.
RELATED CONTENT
Security in medical devices questioned
Slideshow: Black Hat Las Vegas
Jack was scheduled next week to demonstrate before Black Hat attendees how he was able to remotely attack a pacemaker. He said such a hack, which exploits the machine-to-machine communication capabilities of the device, can potentially kill from 30 feet away a person who has the device implanted in his body.
Jack became famous in 2010 when he demonstrated how he is able to hack into ATM machines and make the machine spew out money.His other research work were also instrumental in getting medical device manufacturers to improve their products.

When he was working at security software firm McAfee Inc. in 2011, Jack developed a method that allowed him to attack an insulin pumping machine. This led to medical device maker Medtronic Inc., to redesign its product.