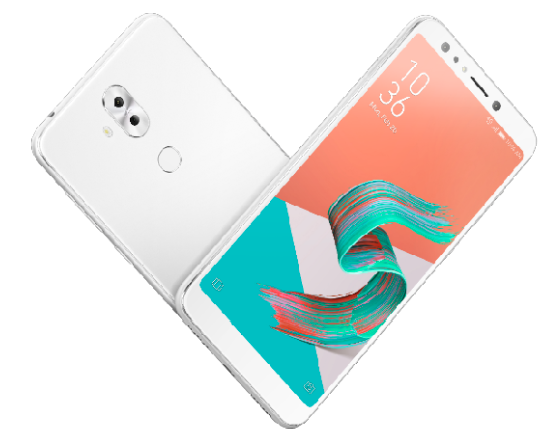 Barcelona – Asus took its opportunity on the Mobile World Congress stage to announce its new smartphone lineup with the ZenFone 5 Series, which it says will showcase new AI-powered CPUs.

Asus and its ZenFone line of devices haven’t exactly lit the smartphone market on fire in the past, but its announcement that its flagship phone this year in the ZenFone 5Z will be the first to feature Qualcomm’s Snapdragon 845 chip is worth some attention. Unveiled at the end of 2017, Qualcomm billed its new processor as the premium mobile CPU it would offer in 2018, and it’s bound to be powering many manufacturer’s mobile devices this year.

That processor features an Adreno 630 graphics component that allows for 4K HDR video capture and very high-resolution still images. This could potentially pave the way for more breakthroughs in smartphone camera quality in 2018, and it looks like Asus is trying to capitalize on that with dual cameras on the flagship 5Z and ZenFone 5, and a four-camera system on the ZenFone 5 Lite.

Snapdragon’s new chip also brings artificial intelligence improvements to bear. That breaks down to core optimizations, where the processor can assign tasks to different cores based on how much power the task requires. There’s also support from AI frameworks including Google TensorFlow, Facebook’s Caffe 2, and an Open Neural Network Exchange (ONNX).

Asus is seizing upon these new capabilities, at least in its marketing materials around the phone, talking up its new “Asus AI Boost” that will deliver an “instant blast of extra power.” Plus, the AI is bringing new capabilities to the ZenFone’s image capture, such as AI scene detection for 16 difference scenes and objects, AI Photo Learning, and Real-time Portrait and Real-time Beautifications. Whether these features are truly using machine learning, or just looking to cash-in on the buzzword equity of AI right now, is anyone’s guess, but the point that Asus really wants to make here is that its smartphone camera will take excellent photos and videos without requiring the user to mess around with camera settings.

Here’s a look at some of the specifics around the different models of smartphone that Asus announced today. 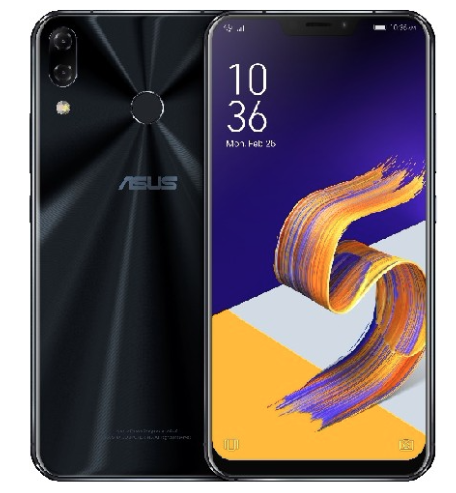 A 6.2-inch smartphone that features an edge-to-edge display. In addition to the new octa-core Snapdragon 845 CPU, it also packs the Snapdragon X20 Gigabit LTE modem. It has 8 GM of RAM and 256 GB of storage space. The Wi-Fi is 2×2 802.11 ac Wi-Fi, and it has Bluetooth 5 connectivity.

The two camera system features a Sony IMX363 sensor and a wide-angle 120 degrees on the secondary camera.

The battery has a 3,300 mAh capacity and Asus says there is an “AI charging” feature that dynamically adjusts the charging rate by monitoring the user’s charging habits, which aims to prolong battery life.

Also worth noting are the two “five-magnet speakers” that deliver stereo sound and deliver amplified audio of 192 KHz sample rates. Answering some of Apple’s new features on the iPhone X, Asus has face unlock (works in just 0.1 second) and a ‘ZenMoji’ feature that allows users to animate cute avatars with their own voice, facial expressions and head movements. These emoji avatars can be used in video chats or live-streaming, as well as in text chats. 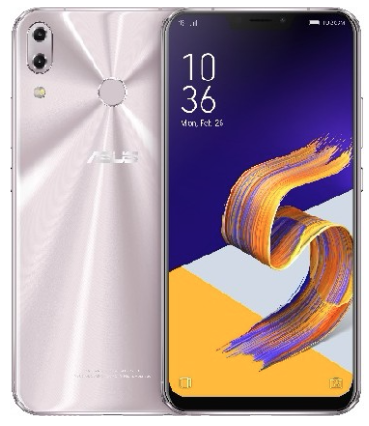 This device is very similar to the 5Z, but with a less powerful processor. It’s still a 6.2-inch screen with an almost invisible bezel, a dual-camera system that is AI-powered, and a glass-covered body. But instead of the brand new Snapdragon 845, this device is powered by the Snapdragon 636.

This processor is still capable of the new AI features, but is capable of slightly less power. Still, those looking for rapid face unlock and customized Zenmoji can find it here and will enjoy faster performance compared to previous generation CPUs in the same class.

This device features a 6-inch edge-to-edge display with an 2:1 aspect ratio, supporting a 2160×1080 resolution. There are four cameras on this phone, two in the front and two in the back, with the 20 MP and 16 MP cameras respectively each being complemented by a wide-angle 120-degree camera.

This phone also brings a 3300 mAh battery along with a face unlock feature. The phone’s design is defined by contoured glass at the front and rear of the device.

Other frills on this device are two SIM slots and an expandable storage slot that supports up to 2 TB.

Can AIOps transform your IT operations?