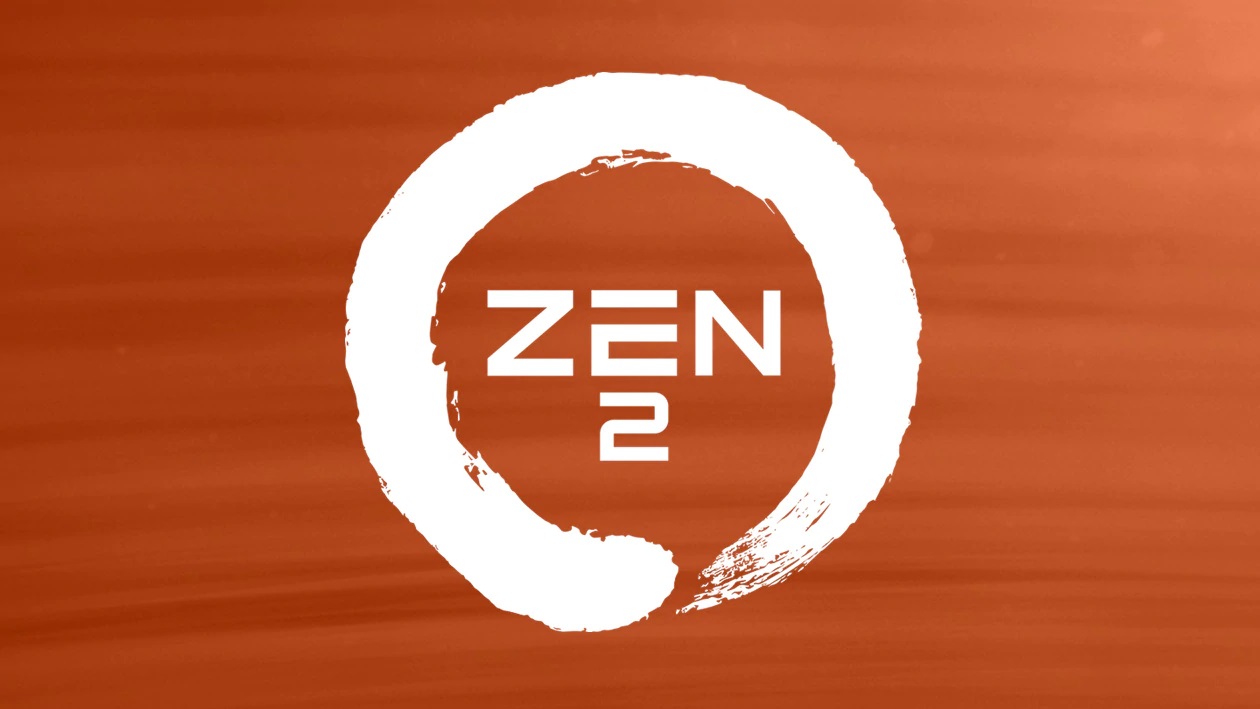 AMD has yet to release the full specifications for the B550 chipset, but expect it to be nearly identical to the older B450 save upgrading the PCIe lane version from 3.0 to 4.0. With doubles the bandwidth of PCIe 3.0, PCIe 4.0 enables higher transfer rates for newer storage devices, such as PCIe 4.0 NVMe SSDs.

Motherboards with B550 chipsets will be available starting June 16 from various motherboard manufacturers.

Tom Li
Telecommunication and consumer hardware are Tom's main beats at IT World Canada. He loves to talk about Canada's network infrastructure, semiconductor products, and of course, anything hot and new in the consumer technology space. You'll also occasionally see his name appended to articles on cloud, security, and SaaS-related news. If you're ever up for a lengthy discussion about the nuances of each of the above sectors or have an upcoming product that people will love, feel free to drop him a line at tli@itwc.ca.
Previous articleCyber Security Today – COVID-19 news roundup: Stimulus cheque scams, FBI warning, contact text con and a ransomware trend
Next articleLooking at compliance and innovation in financial services