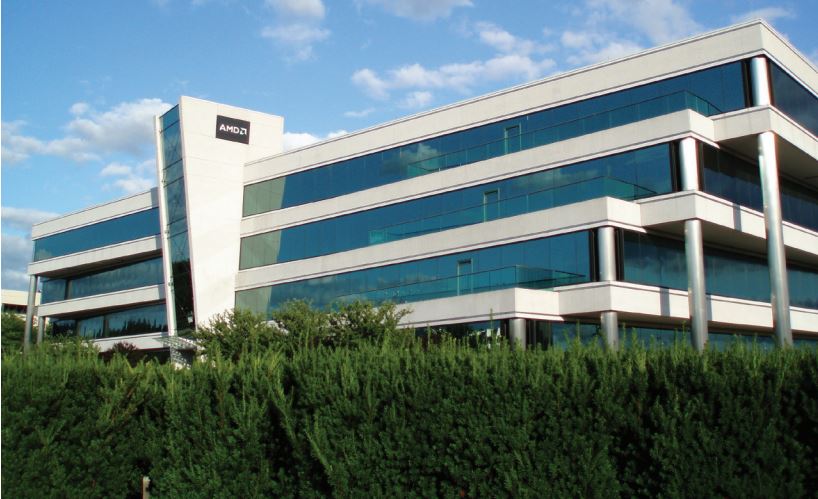 AMD has purchased Xilinx, the semiconductor company that pioneered the first field-programmable gate array (FPGA) for US$35 billion, the biggest deal in the company’s history.

The deal, announced Oct. 26, is an all-stock deal. AMD estimated the combined enterprise value to be around US$135 billion.

With the acquisition, AMD is aiming to use Xilinx’s FPGAs and adaptive SoCs products to better address cloud computing and data centre platforms. AMD’s press release on the deal described Xilinx’s products as “complementary” to AMD’s own GPUs and CPUs, as well as its semi-custom chip business.

FGPA is Xilinx’s core business. Its key products include the Virtex, Artix, Spartan and Kintex series of FPGAs, as well as the Zynq series of SoCs. The chips are designed for automotive, defence, and space exploration purposes.

The deal is expected to close by the end of 2021 and the two companies will remain as separate entities until closing.

The company had previously estimated a 20 per cent CAGR in March’s analyst day. In a Q3 financial call to investors yesterday, AMD chief executive officer Lisa Su said that AMD continues to strive for that target post-acquisition.

In addition to boosted chips sales in the consumer segment, AMD generated US$1.13 billion in its enterprise, embedded systems, and semi-custom chips business, upping its revenue by 101 per cent quarter-over-quarter and 116 per cent year-over-year. The company attributed the increase to higher semi-custom product sales, increased EPYC server processor sales, and ramped SoC production for the next-gen gaming consoles.

“As we look forward from a data centre environment, I would say that the overall data center environment is actually good…we believe that the demand environment is good,” responded Su when questioned about her view on data centre processor demands. “I think data centre business continues to be very strategic and performs well for us.”

AMD’s performance painted a sharp contrast to Intel’s. As shown in Intel’s Q3 financial report, its Data Center Group declined by seven per cent year over year. Its Client Computing Group (CCG), Intel’s largest business segment, generated US$9.8 billion representing a four per cent increase quarter-over-quarter and a one per cent increase year-over-year. Intel CCG saw a 16 per cent increase in notebook revenue and 11 per cent increase in total PC volume, but the gain is offset by a 16 per cent decrease in desktop revenue as users transitioned from desktop to notebook, as well as increased demand for lower-end devices, which reduced the average selling price.

Tom Li
Telecommunication and consumer hardware are Tom's main beats at IT World Canada. He loves to talk about Canada's network infrastructure, semiconductor products, and of course, anything hot and new in the consumer technology space. You'll also occasionally see his name appended to articles on cloud, security, and SaaS-related news. If you're ever up for a lengthy discussion about the nuances of each of the above sectors or have an upcoming product that people will love, feel free to drop him a line at tli@itwc.ca.
Previous articleWhy is there so much buzz about analytics in the cloud?
Next articleHashtag Trending – Facebook Oculus frustrations; U.K. telcos face new rules; War against AirBnb heats up