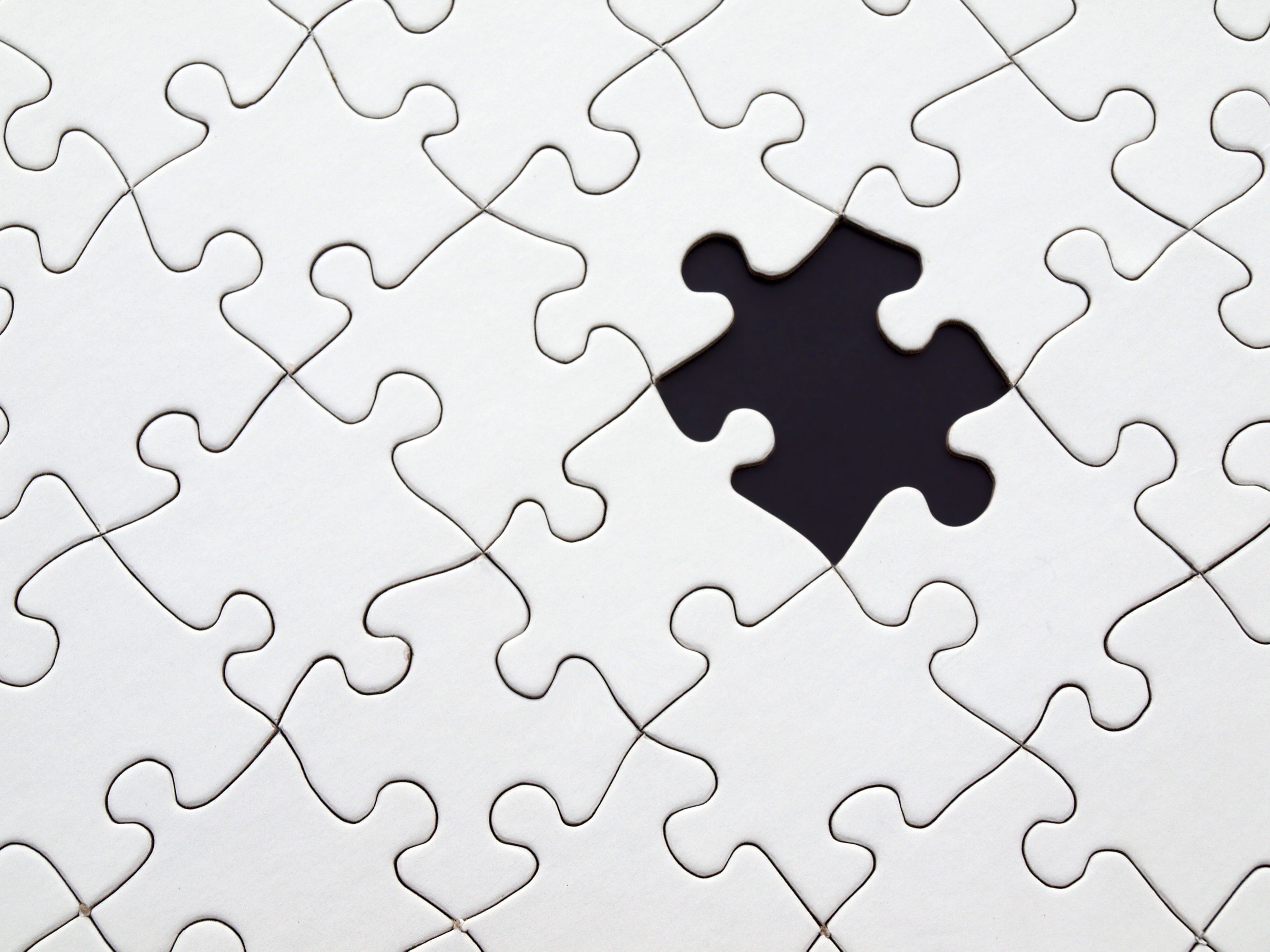 Canada is in the game when it comes to the digital revolution – but we should stop calling ourselves a world leader. We are a world player in some selected niches but in the broad development of the next digital economy, other countries are investing much more. The good news is that we have talent and there is room for many players.

It will certainly be a world of opportunity. As the OECD says in its Science, Technology and Industry Scoreboard 2017, “mobility, cloud computing, the Internet of Things (IoT), artificial intelligence (AI) and big data analytics are among the most important technologies in the digital economy today. Collectively they are enabling a future of ‘smart everything’, and empowering business, consumers and society as a whole.”  We are still in early days for this new world.

Canada and the world

But to keep Canada’s role in perspective, the same report find that over 2012-15, China, Taiwan, Korea, Japan and the U.S, were responsible for developing between 70 per cent and 98 per cent of the top 20 cutting-edge technologies. In 2015, 18,000 AI inventions were filed worldwide. Japan, Korea and the U.S. accounted for over 62 per cent of those inventions.

We should not ignore our strengths. In AI we have three internationally recognized hot spots – Toronto, Montreal and Edmonton.  Our researchers are doing something useful – the presence of international players such as Microsoft, IBM, Google, Huawei and Ericcson, as well as auto companies such as General Motors and Ford that are looking to develop the connected car and autonomous vehicles, all demonstrate that.

The competition is fierce

We ranked 10th.  reflecting the lower level of R&D spending by Canadian businesses and the small number of larger Canadian companies in digital technologies.

If you look at all AI-related patents overall, and not just those of the top 2,000 global R&D spenders, then Canada moves up to 8th spot, but still well behind the U.S., the European Union, China, Japan and Korea.

When it comes to quality of research, which includes university-based research, in the AI field of machine learning, where Canada has higher recognition, we rank 6th,   behind the U.S., China, Britain, India and Italy – with 38 of the world’s top-cited scientific publications on machine learning, compared to 334 for the U.S., 100 for China, 59 for Britain, 53 for India, and 41 for Italy. Ten years earlier, in 2006, we accounted for 18 of the world’s most cited scientific publications on machine learning while China accounted for 24, India 4 and the U.S. 127.

In IoT we are doing a bit better, as sensors and interface with the digital world, collecting data that enables applications and services. As measured by machine-to-machine SIM cards (an indicator of sensor installations) per 100 inhabitants, we rank 7th, behind the U.S., France, Britain, China, Germany and Italy. Planned in a forward-looking way, much of Canada’s planned infrastructure investment could include IoT capabilities.

Opportunities in our weakness

But we also lag badly in some areas, which suggest strong potential for growth. For example, we ranked in a low 32nd position in total mobile broadband subscriptions per 100 inhabitants. The countries with the highest mobile broadband penetration were Japan, Finland, Australia, the U.S., Denmark, Sweden and Estonia, all with 122.4-152.4 subscriptions per 100 inhabitants; Canada had 68. Similarly, we ranked in 21st position in the number of industrial robots per 1,000 workers – with just 1.76 robots per 1,000 workers, compared to 27.99 in Japan, 25.65 in Korea, 14.45 in Germany, 10.53 in the U.S., and 10.49 in Sweden.

So what do we need? Less boasting about world leadership and more focus on credible policies to ensure that Canada can realize the potential of its talent and participate more fully in this new digital revolution.  We have yet to figure that out.