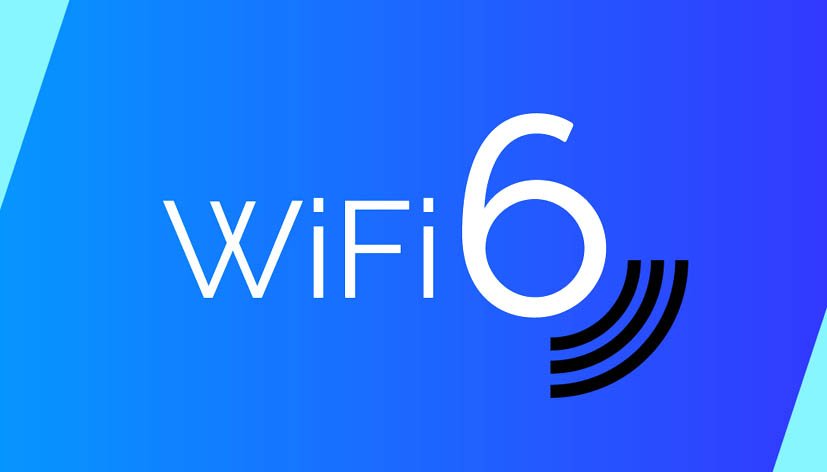 Organizations should start preparing now if they want to take full advantage of the next generation of Wi-Fi, say wireless experts.

“To deliver the workplace of the future, you need to do something differently. Wi-Fi 6 is a meaningful opportunity to deliver on a vision of the wireless office,” said Oleg Tolchinsky, Cisco Canada’s General Manager of Enterprise Networking at a recent ITWC webinar.

Watch on demand: Wi-Fi 6 & 5G: Future proof your business with next generation of Wi-Fi

The sixth generation of Wi-Fi is more than an upgrade to the previous standard for wireless transmission. “Wi-Fi 6 is a rethink of the way Wi-Fi works from the ground up,” said Tolchinsky. “It was developed to make the network more efficient. It solves the problem of how to put more traffic on the same highway even though you can’t make the highway any bigger.”

The result is that Wi-Fi 6 offers dramatically improved performance in device-heavy environments.

What you need to know about Wi-Fi 6

When will Wi-Fi 6 go mainstream?

Wi-Fi 6 is on a faster rollout as compared to 5G, said Tolchinsky. Equipment is available on the market today, and users will start making the transition by the end of the year and into 2020.

“Wi-Fi 6 goes beyond speed,” said Tolchinsky. “It addresses poor performance situations, and those are the real dollars in business.”