4G speed and reach are improving in Canada, Telus still reigns supreme, according to report 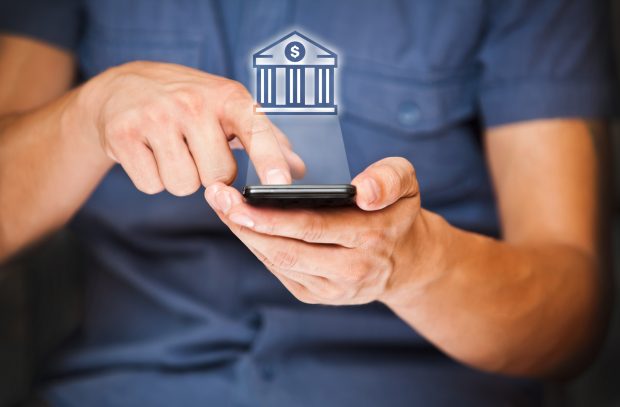 Canada continues to boast some of the fastest mobile data speeds in the world, and in the past six months, average 4G download speeds rose by at least 5 Mbps.

Among the Big 3 carriers, Telus still holds a commanding lead when it comes to download speeds, according to OpenSignal’s latest Mobile Networks Update report for Canada, with an average connection speed of 51.1 Mbps. OpenSignal says that makes Telus the first Canadian operator to pass the 50 Mbps threshold in Canada. Bell (42.41 Mbps) and Rogers (32.77 Mbps) sit in second and third place, respectively. Telus beat their national 4G download speed scores by more than 20 Mbps in Toronto and more than 13 Mbps in Montreal.

Bell and Telus are tied for lowest latency, hovering around 37 milliseconds for the delay data experiences. Rogers sits at approximately 50 milliseconds.

Mobile usage is becoming increasingly popular among Canadians. Statista reports that the country’s total number of mobile subscribers surpassed 30 million in 2016, and in 2017, nearly 30 per cent of online traffic in Canada was generated from mobile phones. The number of people accessing the internet from a phone stood at 22.8 million in 2016 and is expected to grow to about 28.6 million by 2021.

LTE reach continues to grow in Canada, but slowly. OpenSignal says the biggest gain in 4G availability was from Bell. Telus and Bell are tied for 4G availability and was able to provide an LTE signal to users nearly 90 per cent of the time, according to the report.

Canadians still use Wi-Fi, a lot

Last year’s Global State of Mobile Network’s report says more than 60 per cent of time Canadians spend connected to the internet is over a Wi-Fi network, putting them in fourth place behind only Germany, China and the Netherlands. In the Netherlands – which is ranked first – more than 68 per cent of users are connected to Wi-Fi networks as opposed to cellular data connections.