Looking to the movies to inspire next-gen IT workers 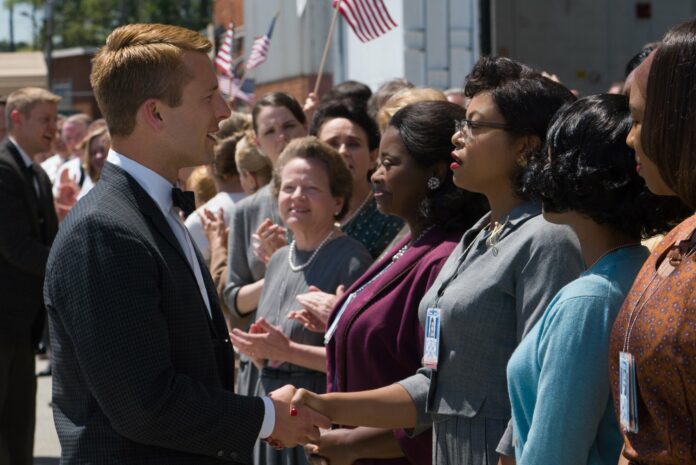 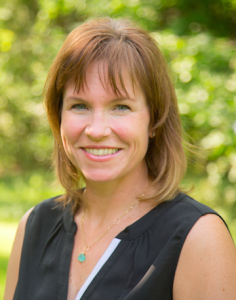 A Saint John, New Brunswick tech leader is turning to the big screen to inspire young people to consider a future in the STEM.

Cathy Simpson, a vice-president of T4G, has arranged special free viewings of the movie Hidden Figures at Cineplex movie theatres in Saint John, Dieppe and Fredericton. In advance of each showing, there will be a short conversation with some female STEM leaders in the province.

The Oscar-nominated film depicts female mathematicians working at NASA in the 1960’s, a time when it was unusual to be a woman working in a technical field.

“I’m frustrated that not enough has changed over the intervening years,” said Simpson who organized the event through Up and Go, a leadership program of personal discovery for girls and women of all ages that she operates. “Math and computer science participation rates by girls are still well below boys.”

While there are some hopeful signs at some Canadian universities, there seems to be a softening of interest in STEM courses south of the border.

“Getting more women in tech means starting at a younger age,” she says, suggesting they need to be engaged by middle school if there is going to be a real chance for success.

Simpson, who will be a speaker at ITWC’s Digital Transformation Conference in Toronto in June, said young people need to see characters they can relate to. They need to be exposed to stories like Hidden Figures that are going to inspire them to explore technology and STEM career options.

Steve Proctorhttp://www.itworldcanada.com
Steve is Vice-President Marketing and Communication with ITWC. He spent 25 years in progressively senior positions as a journalist and editor with the Halifax Herald, with his final ten years as Business Editor. He has published two books and his freelance articles have appeared in national and regional magazines. He has led social media and communication efforts for two crowdfunding ventures and written and directed numerous dinner theatres for charitable endeavours.
Previous articleCanada, U.K. targets of new Ramnit malvertising campaign: Report
Next articleTwo-factor authentication, one-time passwords key to prevent credential theft: Report