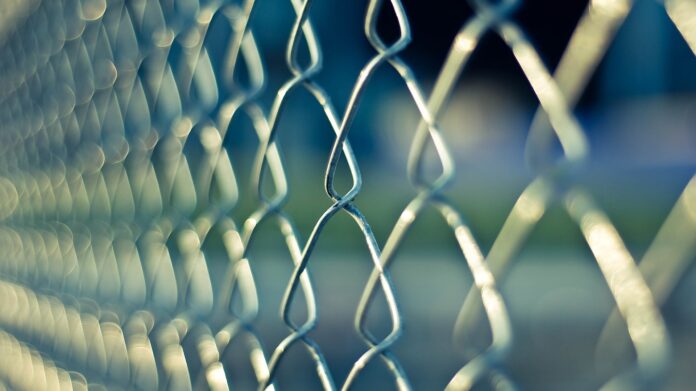 Once upon a time, commercial security was a sign out front that said “Beware of Dog” and (if you meant business) a nasty, fanged pooch patrolling your property every night.

With the advent of tech, or early tech, wired security came on, and this was considered a breakthrough. People rested easier in the knowledge that if anyone tried to break into their business, an apocalyptic siren would announce their intrusion to the world. We’re now living in a super-connected world — and getting more connected by the day. Consider the following telling statistics:

Must be reliable and “tight”

A security system that isn’t airtight isn’t much of a security system. And if it isn’t reliable, there’s not much point in having it. Wireless tech allows for mobility, and is easy to use; however, any decent security system not only secures a business but, like any other IT system, has digital safeguards in place.

Loyal proponents of “tried and true” wired security systems would tell you that wireless systems can be hacked by bad actors; however, any security system worth a dime fully encrypts data, and even if an outside party manages to access your data, it won’t be of any use to them.

Reliability is always a consideration when it comes to Wi-Fi networks, which can be disrupted by cell phones, weak signals, erratic weather, and other “static.” A wired system will often outperform a wireless system, although many companies are willing to accept some occasional connectivity issues provided the disruptions are minor and the system comes back online quickly.

The best security systems are those that are effective in any kind of environment — in historical buildings; on construction sites; in remote areas; at locations that demand temporary installations; in buildings with significant interior brick, stone or marble construction. An effective wireless system must have a long transmission range for reliable communications in large premise or multi-site applications.

Many would say that when it comes to flexibility, wireless is preferable to traditional hardwired systems — you simply place each component, without having to cut open walls. Of course, when it comes to relocating the business, wireless is the easy winner; however, the fact remains that for some of a less technological disposition, wired will always be the way to go. These systems are hands-off and don’t require special customizations — they’re just there.

Businesses used to have only two choices when it came to security: wired or wireless. Now, they have a third option in hybrid, which combines wired and wireless elements within the same security network. Such a system gives businesses all the benefits of a wireless system while eliminating the inherent weaknesses of wired systems, at the same time meeting insurance company requirements. More and more companies are looking to hybrid as their “best of both worlds” security solution.

For a deeper examination of wired and wireless commercial security systems, read the Tyco white paper “Wired vs. Wireless Commercial Security System: What to Consider in Making the Right Choice.”