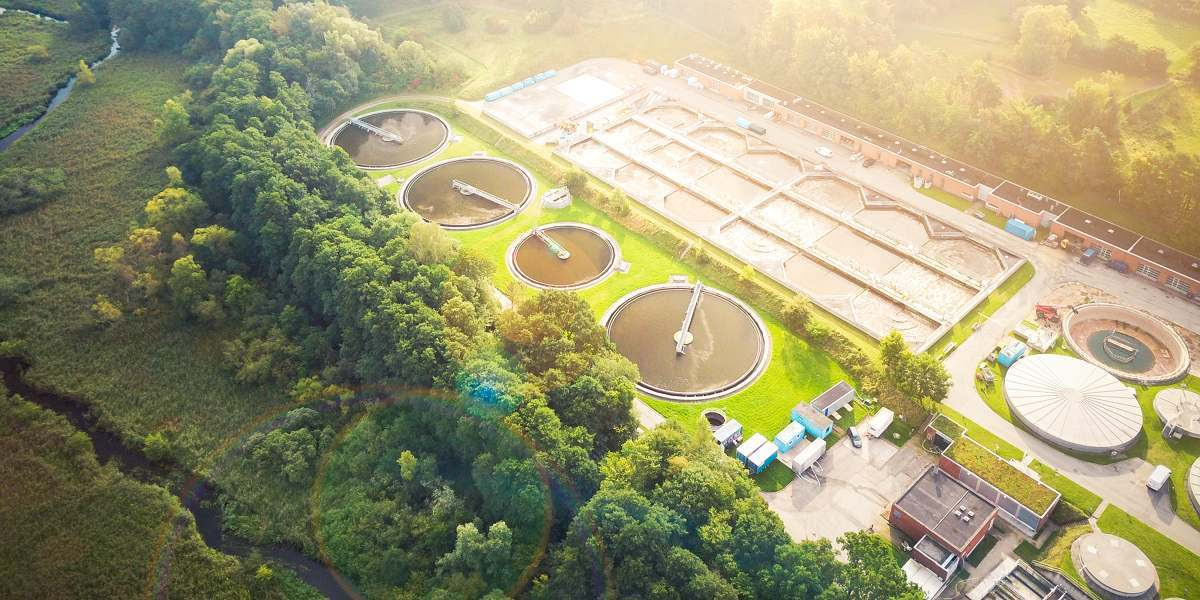 Carried out in the shadows with ones and zeros, there’s a new age of attack against public authorities and critical public services up and down the United States. Municipalities are regularly infiltrated by criminals and hostile nation states – in many cases, they are held to ransom and blackmailed until they pay a hefty cost. And, the perpetrators will likely never be brought to justice.

Earlier this month, news broke that hackers had tampered with a water treatment facility in Florida. In doing so, the cyber-criminals were able to remotely control a computer to change the chemical levels of the water supply, increasing the amount of sodium hydroxide before a supervisor was able to catch the act in real time and revert the changes.

The attack on the City of Oldsmar is not the first of its kind. Last year, Israel’s water management facilities, specifically its agricultural water pumps, were hit by two cyber-attacks: one in Upper Galilee and one in the central province of Mateh Yehuda. The attacks were played down, but reports claimed that hackers did attempt to alter water chlorine levels before being detected and stopped.

Cyber-attacks exist in the digital space, but today they can have a real and tangible effect on the physical world, and I worry that we are facing a ticking time bomb.

This isn’t because defenders of critical national infrastructure aren’t good at their jobs – it’s because the challenge we face is incredibly vast and complex; it is no longer a problem that humans can deal with alone.

It’s a rule of thumb in cyber security that the more sensitive your system, the less you want it to touch the Internet. However, ‘air-gapping’ – a security measure used to ensure a secure network is physically isolated from unsecured networks – is now widely accepted to be neither fool proof against today’s constantly-mutating hacker, nor a practical option.

Rapid digital transformation of critical national infrastructure in recent years means that there is now a path for attackers to run from spoof emails in an employee’s inbox right through to critical gas compressors and turbines. Importantly, this path doesn’t even need to be direct for the attack to succeed – in February last year a US Gas Pipeline was shut down for two days because of a ransomware attack that only managed to spread as far as the control panels used by operators to monitor the process. But by taking these systems offline, the attackers forced the operators to deliberately shut down the process to preserve safety.

In the case of the Florida attack, an obvious move gave the game away and, thankfully, none of the 15,000 residents were harmed. But incidents like this keep defenders of critical national infrastructure awake at night – I know, because they used to be my biggest concern too.

Over the last 12 months, we have seen a sharp rise in sophisticated, stealthy attackers that slip under the radar unnoticed. What will happen the next time an attacker breaks into critical systems, but there is no obvious move that gives them away, to warn security teams of foul play before it’s too late?

We can’t put the brakes on digital transformation across heavy industry – nor would we want to since economies flounder if they are not constantly accelerating. But it’s time for a fundamental shift in how we think about the cyber challenge. No city or local government is immune to similar attacks and this is not a one-off.

The future of OT security for critical national infrastructure
The next generation of attacks we face requires next generation security solutions, which have the intelligence to act swiftly on behalf of humans. Over the last decade, I have learned that simply trying to stop attackers from getting in is futile – that only just about works for low-level attacks. Building taller walls is no longer enough against sophisticated attacks like those deployed against critical national infrastructure. Today, artificial intelligence is so advanced that it is capable of spotting the early warning signs of sophisticated attacks as they emerge and stopping them before they escalate – crucially, identifying the subtle indicators that are often imperceivable to the human eye.

Critical environments cannot afford to fail. An operational outage of even a few seconds when public safety is at stake is not tolerable. There isn’t the option of reverting to pen and paper and muddling along. We need to build in cyber resilience so these systems are able to resist and fight back against cyber-attacks.

Now that industrial environments cannot simply be air-gapped to keep them safe, we need to invest in artificial intelligence systems that can work in the background to automatically and dynamically block attacks that bleed from IT and defend critical systems 24/7.

Attackers, both criminal and state-sponsored, will continue to see critical national infrastructure as an attractive target – but today we have advanced technology available to us that can stop their attempts in their tracks. All we have to do is embrace it.

Find out more about the Industrial Immune System https://www.darktrace.com/en/products/industrial/