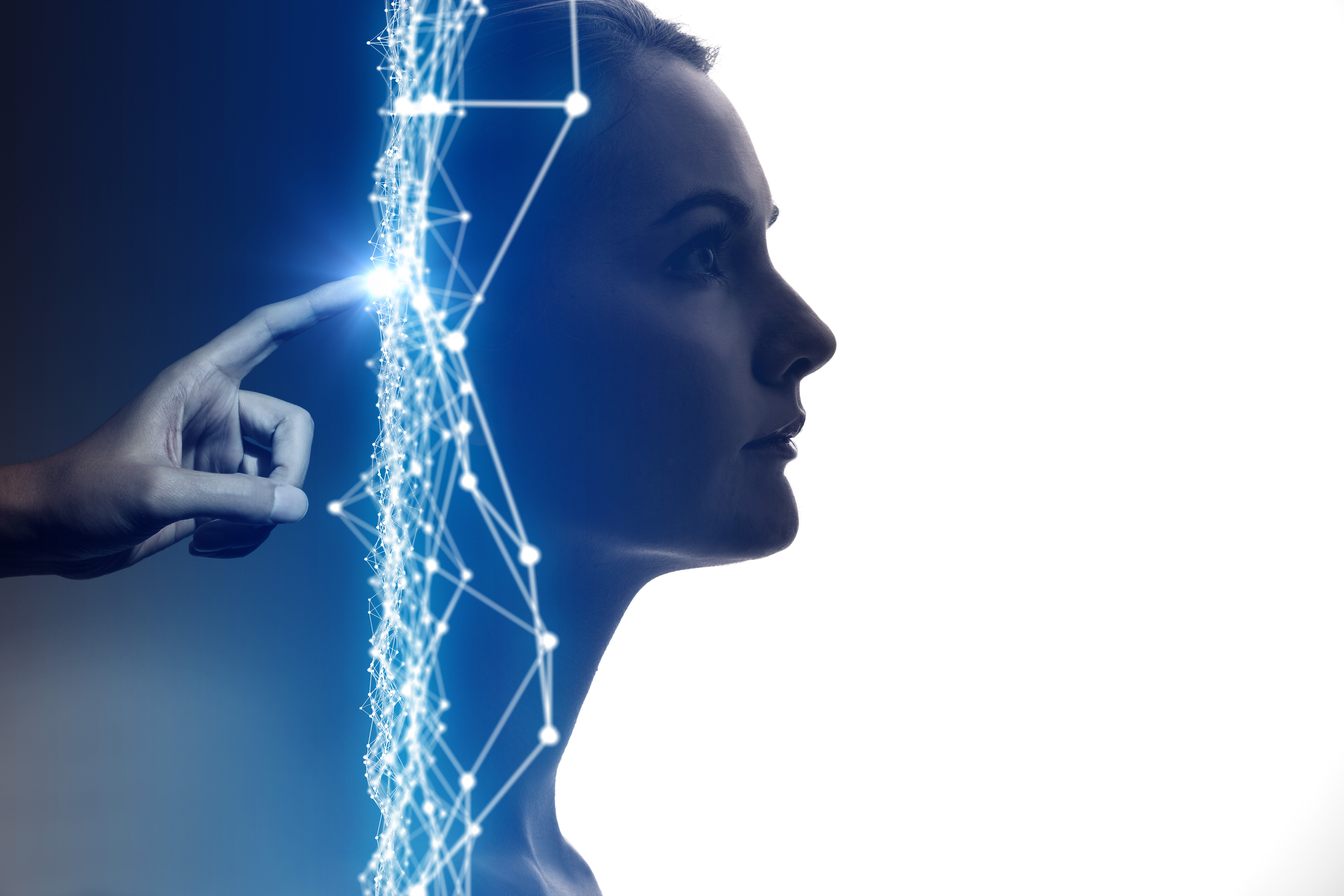 Artificial intelligence is living up to the hype for companies that are using it to solve real business problems, according to a new survey.

The survey of more than 300 executives around the world revealed “significant momentum behind AI, leaving little doubt that it is poised to emerge as a transformative force in business, government and society,” the survey report says.

“The opportunities AI presents are seemingly endless, from operational efficiencies to increased productivity and revenue,” said Ross Gagnon, research director at Forbes Insights. “The question executives should be asking themselves is not whether to deploy AI, but how quickly?”

The study was conducted by SAS, Intel and Accenture, working with Forbes Insights, to identify early adopters and to uncover emerging best practices for AI.

Almost three-quarters of the organizations surveyed say they’ve deployed AI-based technology or are in the process of doing so. Of those who are using AI, 51 per cent say the impact on their operations has been successful or highly successful. Canadian organizations, however, were not as positive about their success with AI initiatives. Only 31 per cent of Canadian respondents said they’re seeing tangible benefits from AI.

The study shows that AI is most commonly deployed in external communications, marketing and sales, and customer relations. Companies that take advantage of AI say the biggest benefit they’re seeing so far is more accurate forecasting and decision-making. Additional benefits included: improved customer acquisition, higher productivity, as well as reductions in manual tasks and operating costs.

The survey data indicates that AI requires a fundamental change in the approach to analytics. Those that have deployed AI are far more likely to say that analytics will play a key role in their plans. However, organizations that haven’t yet adopted AI capabilities don’t see the connection as clearly. “Among those who have deployed AI, they recognize that success in AI is success in analytics,” says Oliver Schabenberger, chief operating officer and chief technology officer for SAS. “For them, analytics has achieved a front and centre role in AI. In fact, in many ways, AI is analytics.”

The study provides valuable insights for those that want to get the most out of AI. The first dispels a common misconception that AI operates without human intervention. The data shows that companies that have had success with AI tend to have more rigorous oversight processes in place. For example, most review AI outputs at least weekly. “As organizations advance down the AI path and see these very real impacts – both positive and negative – – they are moving quickly to put that next level of oversight in place,” said Kimberly Nevala, director of business strategies for SAS.

Organizations that have had success with AI have put processes in place to review the ethical use of AI, including ethics training for their technologists.  “Every technology in history, starting with fire, can be used for good or bad,” said Keith Collins, chief information officer with SAS.  “I think it would be ethically irresponsible not to use AI to improve the human condition.”

What does it all mean for Canadian organizations that have not yet fully deployed AI?  It means that it’s time to move more aggressively, according to the report. The good news is that there are best practices to provide guidance for success.

Find out more by joining SAS and the top AI minds to learn how to deliver AI innovation that’s business smart. Hear about real world AI applications that are breaking ground and delivering transformative value. Register for a special event, “Artificial Intelligence in the Real World”, November 14th at the Ritz Carleton in Toronto.