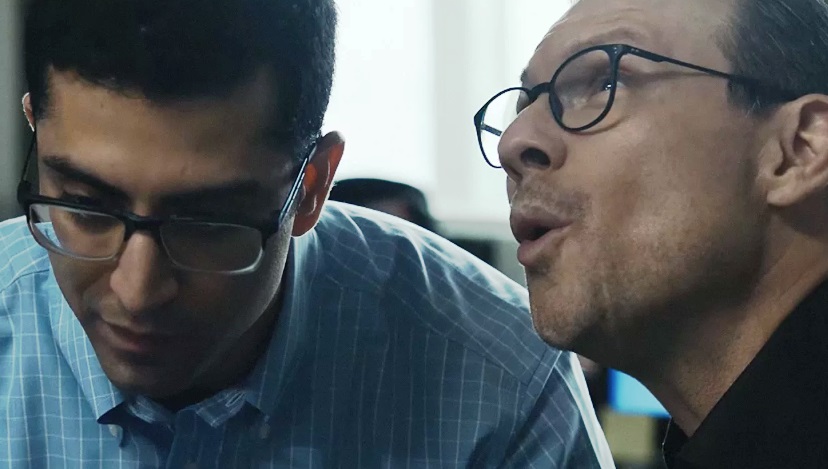 HP has been around for 80 years. For much of that time, the company generally recognized as the symbolic founder of Silicon Valley, was the premier innovator among a large field of innovators. Indeed, HP has an enviable reputation for its personal computers and later laptops, printers, scanners, PDAs, and digital cameras. But with HP, the opportunity to build new roads in the area of printer security as a film producer was an irresistible marketing opportunity.

Rising IoT threat
The number of Internet of Things (IoT)-connected devices worldwide is predicted to more than double between 2019 and 2025. For the public, this may mean more access to the content and services that are a part of their daily lives; for companies, however, “job one” is and must always be to ensure their data and infrastructure aren’t breached.

HP in the movie business
HP’s decision to become a film producer started with a basic idea: that companies are vulnerable not on the fringes but inside, at points where their printers are connected to their network.

Register to watch “HP Beyond the Wolf”

It would have been easy for HP to produce a film with some wooden, wanna-be actors, with the whole thing taking on the look and feel of a restaurant employee training video from the eighties. But this is HP — innovator, risk taker, leader. They went big, bringing in Hollywood star Christian Slater, whose work in such films as True Romance and Broken Arrow has earned him the respect of peers and movie buffs alike.

Riveting panel discussion
Over the past few years, HP has produced a string of “Wolf” short films, with Slater playing an international corporate hacker extraordinaire. The latest installment (“Season 3”)  is the topic of discussion for a panel of industry experts comprised of Quocirca Research Director Louella Fernandes, HP Senior Technologist for Print Howard Roberts, and HP Head of Security Practice Michael Howard.