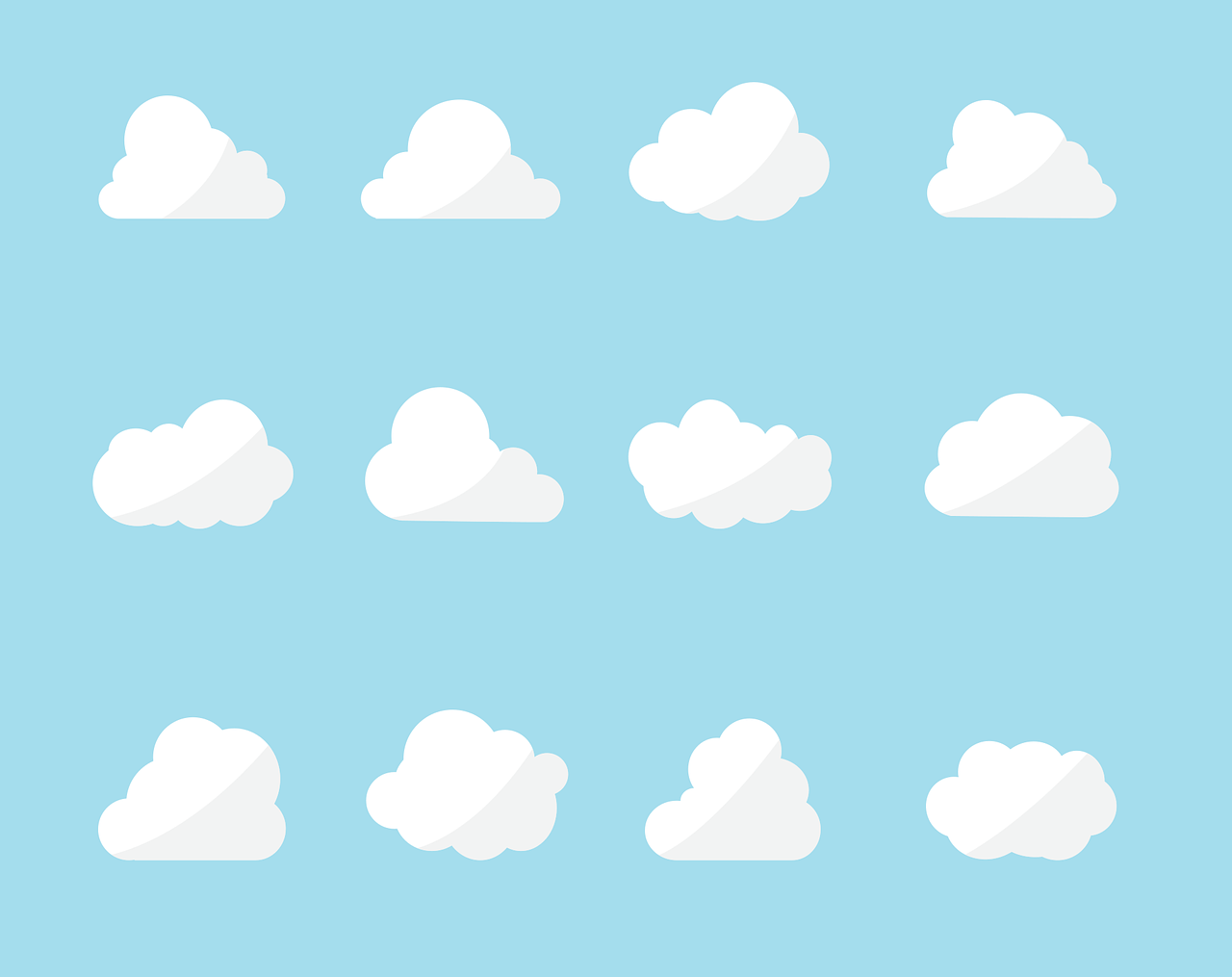 In today’s world, the majority of companies across the globe have adopted at least five forms of cloud through public clouds or individual software as a service offerings. According to Forrester Research, almost 75 per cent of companies describe their strategy as hybrid, mixing on-premises deployments, public cloud and SaaS offerings. RightScale’s 2019 State of the Cloud Report finds, on average, companies typically use three to four public and private clouds, while experimenting with up to two more.

For a technology that was supposed to simplify IT, that’s bound to make it more complicated. Here’s why multi-cloud complexity is on the rise:

All this complexity gives rise to deeper challenges on multiple operational fronts:

Public clouds aren’t designed to work in perfect harmony with one another. A cohesive strategy is difficult because they were created individually based on different technologies from different manufacturers. Businesses that use multi-cloud must control their own destiny by coming up with their own distinct approach and crystallizing it into a formal (or at least communicated) multi-cloud strategy. According to IDC in its August 2018 publication, “Cloud Repatriation Accelerates in a Multicloud World,” this is the most critical task facing organizations in the digital era.

A multi-cloud framework outlines a unified, software-defined operating model for all application workloads. The framework helps guide application rationalization and modernization efforts, including evaluating and retiring applications that no longer deliver any real business value, and forming and implementing a cloud-first strategy for all new applications.

To simplify the multi-cloud environment, companies may want to use a platform like VMware’s Cloud Foundation which enables the differing technologies to come together. Cloud Foundation provides integrated cloud infrastructure and cloud management services to run applications in both private and public environments. It makes it easier to move from on-premises to the public cloud and back, as needed.

Companies keen to make technology a strength as opposed to a wild card do well to begin by acknowledging they have an issue around legacy. They can recognize they are running legacy and acquired applications on a less-than-ideal infrastructure, and that this infrastructure is placing an unnecessary ceiling on their ability to pursue digital initiatives with efficiency and confidence.

Many organizations are now migrating their applications to multiple clouds or are preparing to do so. While some of these applications are relatively new, many are decidedly vintage — 10 years old or older. The question is how a company best makes this move to multiple clouds. Legacy applications are actually the reason most companies have trouble deploying a multi-cloud environment. Executives can’t simply mandate that “everything needs to move to the cloud” without analyzing, modernizing, and virtualizing old and new applications to understand inter-application dependencies and the policies associated with each.

Transitioning from something familiar to an invisible cloud is difficult for any workload. However, this can be addressed with proper planning.

The key is to select the right applications to move to the cloud. It’s important to evaluate what has to remain on premises, and what can be moved to the cloud without inheriting additional costs associated with ingress and egress of dependent application traffic. This evaluation should review what each application does and asses the business case for migration. A company should only proceed when it is crystal clear on the value of moving an application to the cloud.