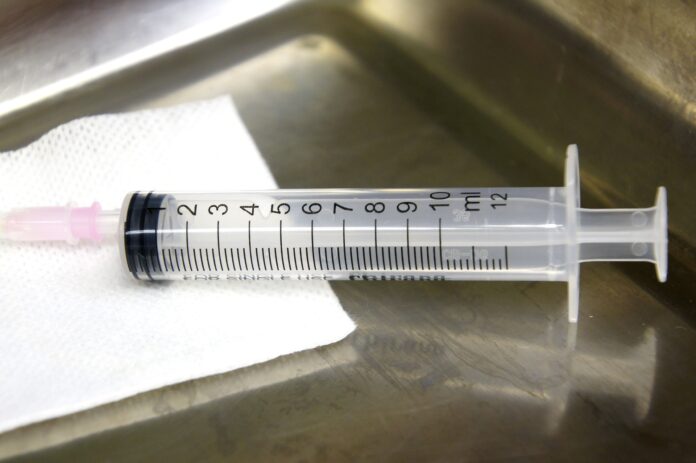 “A health care system — even the best health care system in the world — will be only one of the ingredients that determine whether your life will be long or short, healthy or sick, full of fulfillment, or empty with despair.”—Roy Romanow, Canadian politician and 12th premier of Saskatchewan, 2004

It has often been said that modern medicine is only interested in treating the symptoms of illness as opposed to getting to the root causes. Although this opinion is not entirely without merit, the question of how best to tackle a system of healthcare that is now, because of ballooning expenditures and demand, coming to a crisis point is not easily answered.

Many factors at play

For so long, Canadians have been puffed up with pride about their country, which was once identified by the UN as the best country in the world in which to live. Most Canadians would be shocked to find out that in their country — even in their country — illness obeys that old, universal rule: the lowlier the position one occupies in society, the poorer his or her health. This fact is no less bitter a pill to swallow to those who would hold fast to that myth that the reason poor people are in bad health is because they smoke and drink and eat junk food.

It may be an ugly fact, but Canada, despite being one of the richest countries on the planet, is so wealthy that it has the capacity — not to mention the motivation — to hide from public view the full, cruel reality of poverty, social exclusion and discrimination, underemployment and unemployment, and widespread mental illness. While Canada may spend (and spend and spend) on health care, its social safety net is inadequate at best and sadistic at worst, treating people’s maladies in the morning, only to send the newly “treated” individual back to the poor living conditions that made them sick in the first place.

The Public Health Agency of Canada website illustrates, with the following QA, the factors and conditions that determine the health of Canadians:

The IBM white paper, “Addressing social determinants and its impact on healthcare,” looks at the various factors driving change in the healthcare industry right now. The social determinants of health are covered, and a smarter, more fact-based approach to healthcare is introduced, one that could allow healthcare providers to tailor programs, services, and treatments to individuals based on their singular life circumstances.