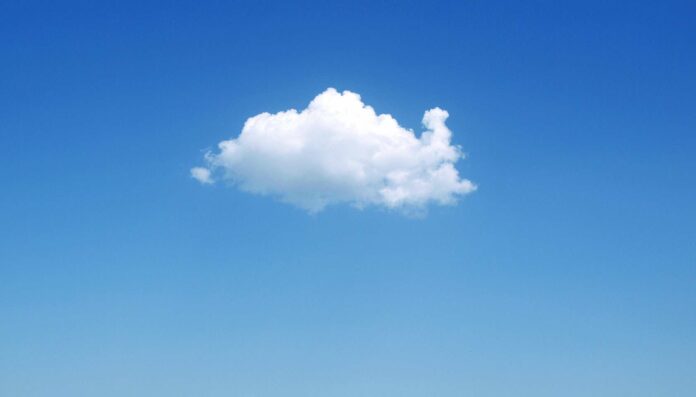 When Google CEO Eric Schmidt used the term “cloud” at a 2006 industry conference, most people had no idea how big cloud would become, or even if it would become anything at all. As we know, it did end up becoming something, and has evolved from catchphrase to movement to now shifter of paradigms.

In 2013, International Data Corporation (IDC) predicted that by 2016, 70 per cent of CIOs will have adopted a cloud-first strategy. Gartner took things a step further when they reported that by 2020 it will be as strange for a company to have a “no-cloud” policy as it is for one today to have a “no-internet” policy.

It would appear the shift to cloud is now a given. The party’s on. And yet many remain hesitant. To say it has been universally embraced ignores its potential risks. In the decade-plus since the word “cloud” came out of Schmidt’s multimillion-dollar mouth, CIOs have struggled to overcome their concerns about what it means to be in the cloud, brooding over some tough questions that demand answers, including:

“Naturally, decision-makers want every assurance that the cloud is secure and reliable,” said David Ramsey, Director, Strategic Alliances & Partners, Cogeco Peer 1. “C-execs talk about cloud security, but they’re often vague when asked to enlarge on their concerns. They just know that they don’t want to end up in a precarious position where their data and the reputation of their company is at risk.”

A recent study by Accenture involving 2,000 enterprise security practitioners (124 in Canada) reveals that many companies lack confidence in their security overall:

“CIOs need and deserve every assurance that their cloud solution provider understands where they are coming from, and where they want to go,” said Ramsey. “A good part of the reluctance to go to the cloud is in deciding what will go and what will stay on premise. Although these are not decisions to be made lightly, with the right partner a great deal of this fear can be taken out of the equation.”

Speed is another area of concern for decision-makers.

“There’s this massive question mark around whether companies will be able to access their data and apps quickly — whether there will be delays and hiccups,” said Ramsey. “Many a CIO who is still on the fence about cloud is hesitating for just this reason. Sluggish speed equals inefficiency, which in their eyes is a non-starter.”

Companies using ExpressRoute, a Microsoft Azure service, enjoy private connections between Microsoft datacenters and on-premise or colocation infrastructure. ExpressRoute connections, which do not go over the public internet, are faster, more reliable, and much more secure than generic cloud connections.

“Our Cloud Connect for ExpressRoute is all of what Microsoft offers through their industry-leading Azure technology with unsurpassed speed and expertise,” said Ramsey. “A company that can connect 100 per cent securely to the Azure cloud is very unlikely to experience a cyber-attack. We’re talking about a truly private network. For any decision-maker who is on the fence about the cloud, this is about the closest thing they’re ever going to get to a sure thing.”

To find out more about Cogeco Peer 1, and about how to establish a super-fast and super-safe cloud environment for your company, watch this video.