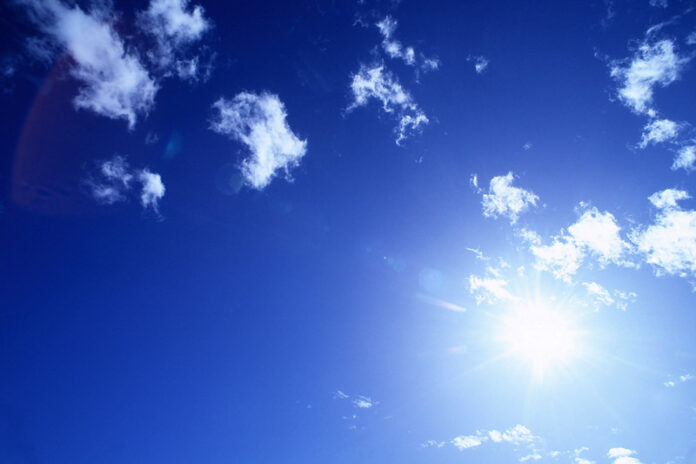 More and more small and medium sized businesses (SMBs) are taking advantage of cloud-based applications for everything from sales tracking to HR, and with good reason – they save money and are generally highly reliable. That is, until the power goes out – which is happening at an increasing and alarming rate in the United States.

All cloud-based services require a network connection, so if the power to the router, or switch that supports the connection to the cloud service provider, goes out, employees may be left without access to a service that most business rely on as a matter of course.

The global market for software-as-a-service (SaaS) applications is expected to grow from $49B in 2015 to $67B in 2018, a compound annual growth rate of more than 8 percent, according to the market research firm Technology Business Research. SMBs are no exception, as nearly two-thirds (64 percent) are already using an average of three cloud-based applications.

With so much riding on cloud services, SMBs need to take steps to ensure the connection to their cloud provider remains up and running. One way is to have two different Internet connections, so that a backup is available in the event one of them goes down. That’s a sound plan, but it doesn’t address what happens in the event of a power outage. In that case, the router or switch that supports the Internet connections would also go down and the company would be out of luck.

To prevent that, businesses must protect those routers and switches with an uninterruptible power supply (UPS). UPSs perform a number of functions for IT equipment, including ensuring “clean” power that is free from any distortions or surges that can damage the equipment. They also include batteries that power the equipment during an outage.

The length of time the UPS will be able to operate the equipment varies depending on the model. But in general, a router or switch doesn’t draw a lot of power so a UPS could certainly power them for 3 to 5 hours – hopefully enough time to either ride out the outage or adequately prepare for it.

Depending on their requirements, SMBs have lots of UPS models to choose from. In small offices, options include the APC by Schneider Electric BackUPS, which is ideal for backing up routers, modems, VOIP phones, and the like. Some models also include USB ports for charging smartphones and tablets.

SMBs will also likely want to choose a UPS that is manageable – meaning it has features that enable the device to send an alert or sound an alarm when it detects a change in utility power or when its battery is running low. Such features are important to ensure the UPS is available when you need it.

Make sure your employees can stay cloud-connected and productive even in the face of a power outage: get some UPS protection.