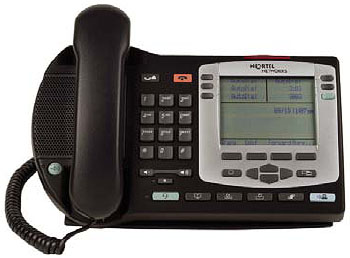 Organizations can have many reasons for sticking with their trusty, old phone system, but cost is a big one. Without the right planning — and often even with it — the price tag attached to a program of wholesale migration can blow the budget of even the most progressive-minded firms.

It’s a common concern. According to a recent survey of over 1,000 Canadian business decision-makers, 25 per cent of large and mature companies see swapping out their communication systems as a huge stumbling block on their road to digital transformation.

Stumbling block or not, strong and successful leaders see the cost of migration as a problem that begs for a solution. A report released by the American Council for Technology and Industry Advisory Council found that outdated systems in federal government agencies eat up three-quarters of operations and maintenance funds, and up to 90 per cent at certain agencies.

The question of when to move beyond existing technology is a tough one for many organizations to answer, especially those in the government and healthcare sectors. How should they invest in DX when their old phone system serves as the backbone of their day-to-day operations?

The answer for most of these companies could lie in finding a solution that allows them to evolve without having to absorb crushing costs and suffer major business disruption. The Avaya Device Adapter Snap-in (ADA) is proving to be that very solution for many companies — part of a larger migration strategy that includes software license protection, database migration, and other programs that allow customers to further their digital transformation without having to break the bank.

The ADA allows for the migration of UNIStim IP, digital, and analog phones working with Avaya Communication Server 1000 (CS 1000) to Avaya Aura® minus any significant investment on existing infrastructure. The ADA allows companies to migrate their current CS 1000 platforms to Avaya Aura without having to replace all their phones. These companies can reuse most of their CS 1000/Meridian IP, digital and analog endpoints with Avaya Aura — something they could not do before. Keeping existing phones on their desks does not limit their collaboration capability either as each user is enabled on the Avaya Aura stack and able to use Avaya Equinox for unified communications.

Companies taking advantage of what Avaya is offering — at such low cost — are free to invest in their future. These organizations are able to meet the future head-on while sustaining their current voice infrastructure. This amounts to the full enablement of technology currently in place, with the option to replace endpoints as budget permits.

Many organizations that decided to go the ADA route have seen dramatic results, minus the dramatic upfront costs often associated with solutions that promise to advance companies’ digital transformation strategies. One healthcare organization scored a major win recently, upgrading five of their hospitals at two-thirds the cost of what it would have cost to implement a competitor’s solution to upgrade just one hospital. With such cost savings, companies can truly compete in a digital world. They do more than just keep up; they often become pace-setters and leading lights in their industry. 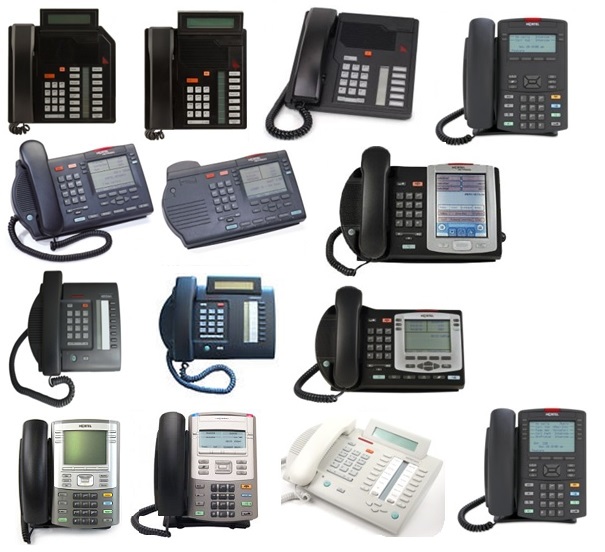 Recognize your phone? Call 1 866 GO-AVAYA today and ask about ADA.

Avaya is making it easier for customers to migrate to Avaya Aura® with programs like Loyalty2Gether and the Avaya Software Investment Protection Program, in which they can transfer like for like licenses to current Avaya releases.