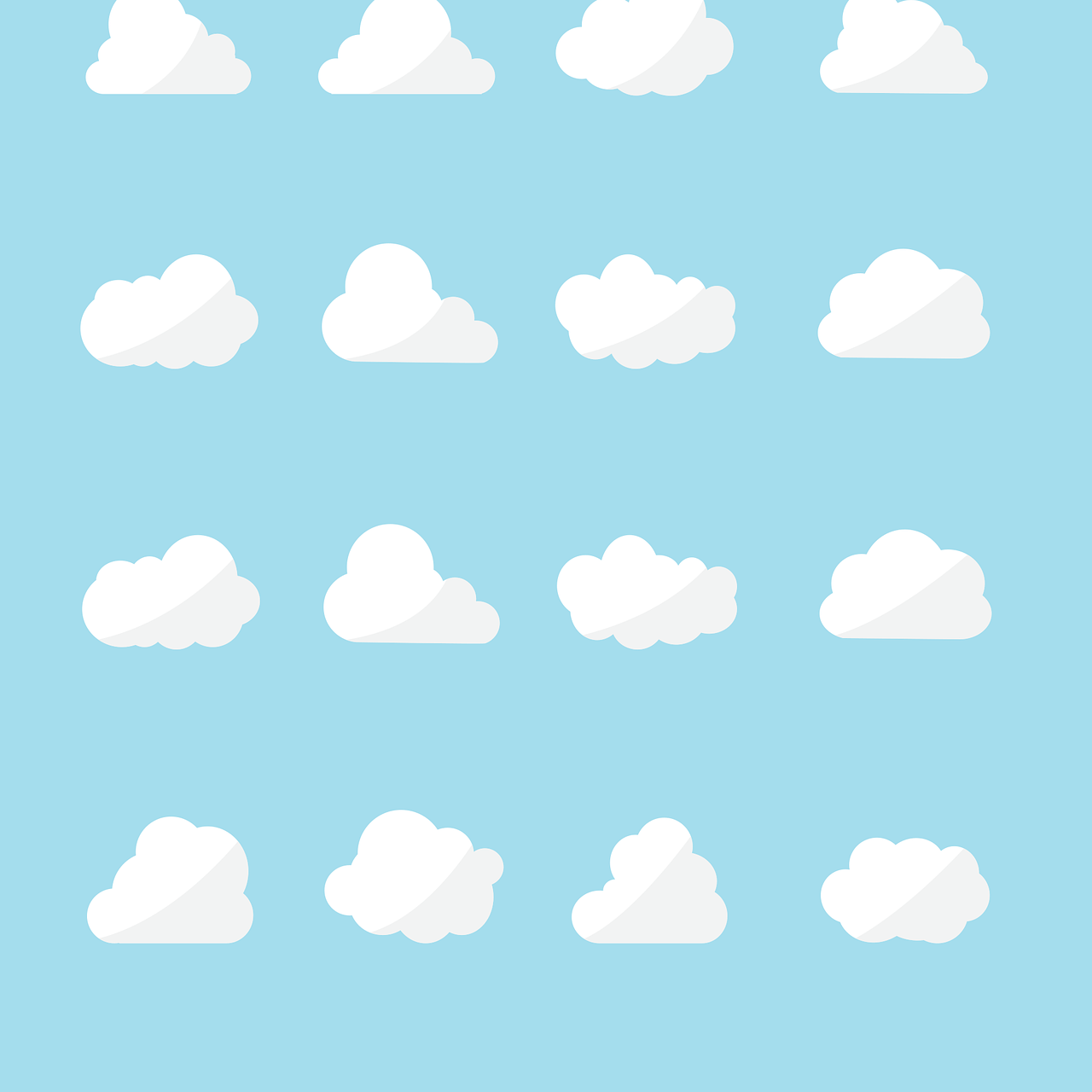 “This partnership to jointly develop the new Avaya Cloud Office is a first of its kind,” said Public Cloud Leader for Canada, Miles Davis. “Cloud Communications is a competitive space so taking the best elements from two industry leaders is what it takes to build a best in class communications offering for Canadian businesses. Following better than expected synergies, the launch has been accelerated and we’re trending toward an exciting journey of innovation and growth.”

“With today’s global and distributed workforce, mobility is key to business success,” he said. “Avaya Cloud Office combines RingCentral’s industry-leading unified communications as a service (UCaaS) platform with Avaya phones, services and migration capabilities to create a highly differentiated solution. With Avaya Cloud Office, organizations have a seamless communication and collaboration experience. Instead of spending up to an hour each day flipping between apps, our solution provides multi-modal communications on a single platform so users can be more productive – no matter where they are.”

Miles Davis also highlighted complexity as a possible reason why some organizations have yet to hit their stride with cloud.

“The effect of cloud on digital transformation is undeniable,” he said. “Companies today must continuously innovate if they want to remain strong and relevant. Cloud is the fuel of that innovation, especially where real time communications is concerned.”

If cloud is the fuel, Avaya Cloud Office will be the engine for many companies across Canada.

“As digital-era enterprises start adapting their processes to the new rule of the game, they need work and cost efficiency, agility, and scalability,” said Davis. “Cloud gives them all that, and a product like Avaya Cloud Office will serve those needs. It simplifies the complexity of transitioning to cloud. It’s simple to set up, feature-rich, and applicable to businesses of all sizes. Whether you’re talking eight users or 8,000, it can be a difference-maker.”

But ease of transition and ease of use aren’t the only issues. Some companies, particularly those in industries like healthcare and the public sector, have a do-or-die need for cloud data to be stored locally — here in Canada — and not on some server in Seattle, Stockholm or Singapore. Without access to local data residency, companies in these industries have to stick with outmoded on-premise systems rather than risk non-compliance. That means higher costs, a heavier burden on IT teams, and limitations for integration and system updates. Krempulec noted that with the arrival of their Canadian data center in the spring of 2019, it now provides for data residency inside Canada, along with in-country failover and the same 99.999% uptime trusted SLA that customers around the world have come to expect from RingCentral.

There is currently a high level of demand among Canadian SMB and enterprise customers on legacy platforms who want to take a leap into cloud — but want to do it right.

“This is perfectly understandable,” said Miles Davis of Avaya. “Businesses see what’s happening around them; they know cloud is most likely their best path forward but may not be clear on how they should proceed. This is where the Avaya Cloud Office can light a migration path.”

“Savvy organisations are also concerned with maintaining this hard earned advantage,” said Davis. “Avaya and RingCentral have anticipated this from the start, and are working continuously to evolve the Avaya Cloud office platform — expanding supported devices, contact centers, interoperability, migration tools, and quality performance metrics. We’ve already met with a number of organizations coast to coast, and are excited to share Avaya Cloud Office with the wider market in this groundbreaking year ahead.”

Learn more how the new partnership can help your organization