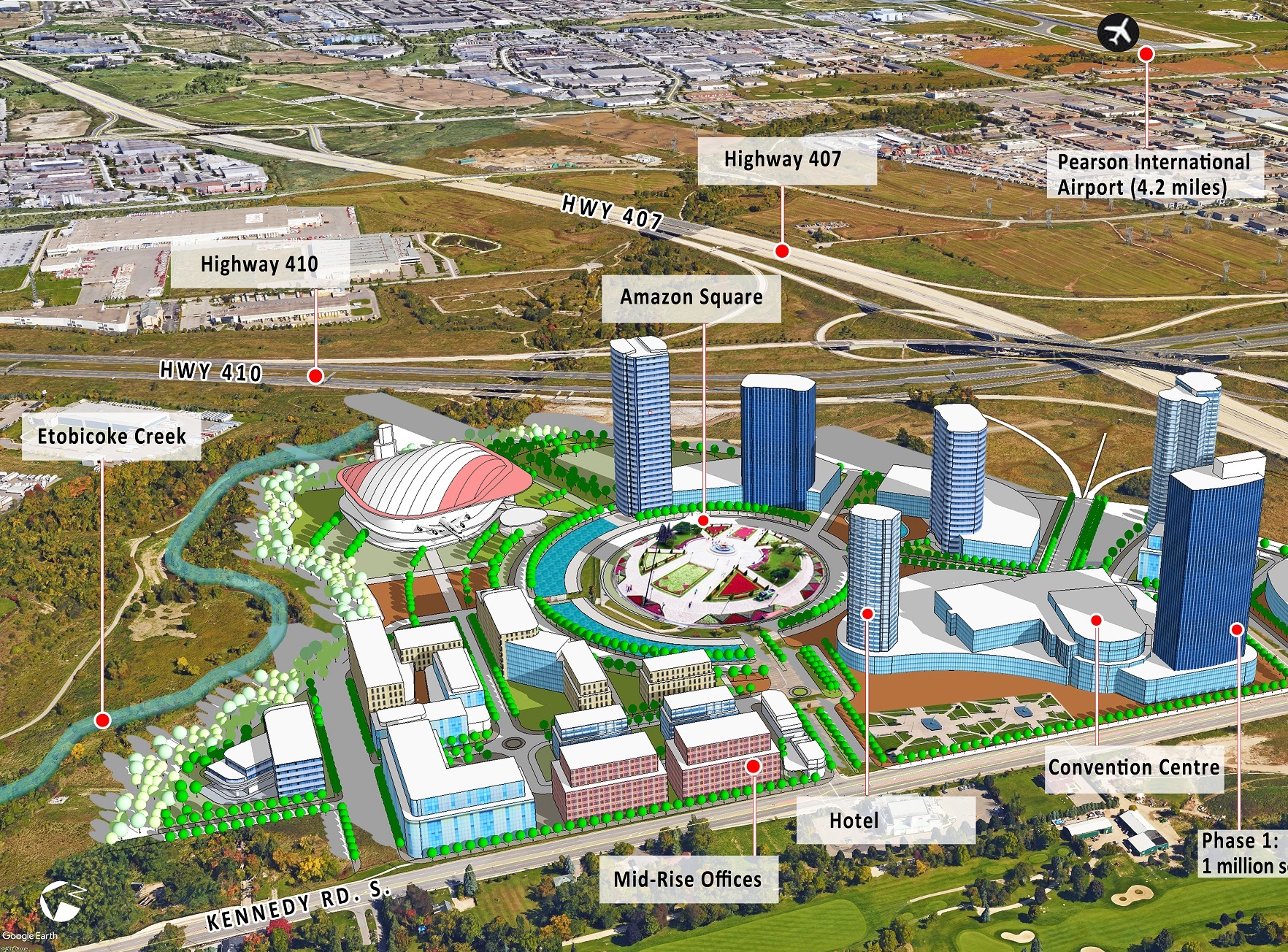 The phrase “tech hub” brings to mind Silicon Valley or Beijing’s frenetic Zhong Guan Cun district. While these and other high-profile tech hotspots grab much of the press on any given day, there are many lesser-known up-and-comers making noise. Brampton, just west of Toronto, is one of those places.

“There is a paradigm shift in the city’s culture towards innovation and technology,” said the city’s innovation and tech sector lead, Devin Ramphal. “It’s a movement that people are getting behind and supporting. I’ve lived in Brampton my entire life and I’ve never been this excited about what’s coming to the city.”

“We’re starting to see more companies and entrepreneurs clustering in Brampton to grow their businesses and networks. There are strong advantages here, the talent is abundant, and the ecosystem is young and growing.” Brampton has attracted industry leaders like Rogers Communications, IT Weapons, MDA and Canon Canada.

The true value of being part of the Waterloo-Brampton-Toronto tech corridor has yet to be fully realized, let alone measured. But even today, it holds 15,000 tech companies as well as 250,000 tech workers speaking 150 languages. The corridor is home to 30 per cent of Canada’s university students, however along the tech corridor, no community is equal to Brampton’s diversity and youth, boasting one of Canada’s lowest average ages (36.5) and broadest cultural footprints with 234 different ethnicities, speaking 115 languages. (Source)

“Regardless of whether we score Amazon HQ2 or not, the fact that we are on the short list, causing heads to turn and recognize the activity here” said Ramphal.

Getting future-ready
Brampton is a city that is delivering on several major projects to enhance quality of life and drive innovation and growth.

The exciting new project to bring Ryerson University and Sheridan College to downtown Brampton – along with an innovation hub, collaborative space, and a new central library. The new Ryerson University campus will boast STEM based programming, with a focus on experiential learning, and strong ties to business.

The partners are working together, and with private sector partners, to combine learning, applied research, innovation and commercialization in a National Centre for Cybersecurity, looking to tap into a growing and underserved market, and develop a centre of excellence in this field.

Riverwalk – A $200 million project that will put the Etobicoke River creek at the heart of the downtown core, making for a vibrant modern but natural space and a distinct identity for the city

“We’re pushing 600,000 people now — and that’s not counting the tens of thousands of talented people living within a stone’s throw of us,” said Ramphal. “City officials know something huge is happening, and are investing accordingly with various infrastructure projects. Brampton is well on its way to being one of the premier tech hubs in North America.”

Find out more about Brampton by visiting the Brampton Economic Development Office website.