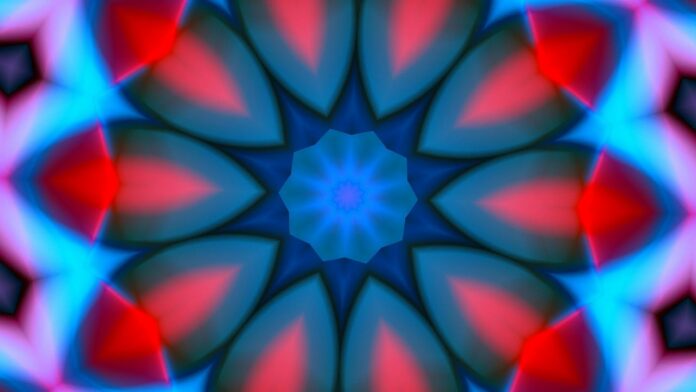 Customer-centricity in business is hardly new, and CEOs will talk all day long about the importance of doing right by the customer as a matter of course.

Fact: In order for a business to succeed long-term – particularly at a time of lightning-fast intel sharing on social media – it must have the customer always in mind. This is an absolute must, and a noble cause. However, more and more companies are being formed and operated with a different kind of noble cause in mind – that of helping safeguard the future of the planet.

Edmonton-based Absolute Combustion International (ACI) is focused on developing and producing innovative, clean tech heating solutions in industries like energy and aerospace. But in a more general sense, according to co-founder and CEO Koleya Karringten, ACI is focused on protecting the environment.

“Around 2005 my father [ACI co-founder Darsell Karringten] and I had a conversation about what the world is going to be like for the next generation,” she said. “Al Gore was talking a lot about climate change, and my father and I agreed that we need to make changes in ourselves, and macro-level changes in how we support the environment.”

In a world full of people and organizations that pay lip service to protecting the environment, ACI has committed itself to this worthiest of causes from the ground up – with real solutions.

“My father and I started with the ugly fact that 86 per cent of oil and gas emissions happen on the combustion side of things as opposed to the transportation side,” said Karringten. “We knew this was something we could help turn around. And so we did. Our burner provides a cost-effective emissions reduction solution with a much lighter footprint. While threats to the environment may always be there, the power to change is within everyone’s grasp.”

Karringten said she sees ACI’s “advantage” along the lines of giving customers what they want and need – but intelligently and responsibly.

“Companies want the heat that comes off a flame as opposed to the flame itself, which is where the emissions come from,” she said. “When developing our burner we looked at how to minimize the flame, to bring maximal heat with dramatically lower emissions.”

The secret to ACI’s burners, said Karringten, is really no secret at all.

“It’s near-flameless combustion. Our burners reduce CO2 emissions by anywhere from 43 to 72 per cent. The way we do that is that the amount of carbon dioxide produced is equivalent to the amount of fuel being used. Our burner transfers heat very efficiently, and so our burners require less fuel. That brings an impressive cost savings.”

ACI has supported and done trials with a number of innovative clean technology oil and gas companies, and has worked with Canadian Natural Resources Limited. But while oil and gas is ACI’s “bread and butter,” the company has gone well beyond oil and gas.

“Recently we partnered with Edmonton International Airport, helping them reduce their environmental footprint significantly,” said Karringten. “As the first airport in the world to engage in research and development on the type of equipment we offer, Edmonton Airport has a mandate to dramatically reduce emissions by 2030.”

“Edmonton Airport is not the only one with such a mandate. Players in many industries are now actively seeking technology innovators such as ACI. We’re now engaged with companies in the construction industry, for example, to help them reduce their footprint by heating their buildings using 40 to 60 per cent less energy.”

At this point, ACI is effectively industry-agnostic.

“Any company in any industry that requires heat can utilize the technology we offer to fulfill a greener mandate,” said Karringten. “The fact that our high-efficiency solutions save companies money is just the cherry on the sundae.”

In a recent Wall Street Journal article, Canada’s Alberta oil patch was called “one of the world’s dirtiest oil patches.” Other news agencies have taken aim at the green record

Canadian oil and gas. While Karringten said there’s always room for improvement, she disagrees that the Canadian oil and gas industry is environmentally irresponsible, pointing to the success and continued growth of companies like ACI as proof.

“This idea of a dirty Canadia oil patch is unfair, and this is just a case of media employing half-truths or even outright lies to get a juicy story,” she said. “But reality tells a different story. Our oil and gas industry produces only 1.5 per cent of emissions globally in terms of hydrocarbons. We have the strictest environmental standards of any country in the world. Alberta alone has spent over $3 billion on clean technologies.”

Karringten called Canada world leaders, contrasting what we’re doing with what’s going on in countries like Saudi Arabia and Venezuela.

“These countries don’t have regulatory standards when it comes to emissions,” she said. “When it comes to green we’re way ahead of most other countries, and Alberta is leading the way. The rest of the world should pay attention to what Canada’s doing, and begin adopting the kinds of technologies companies like ours are developing.”