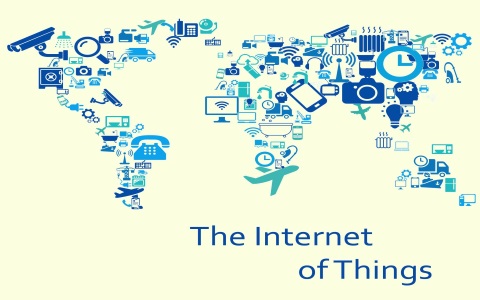 Despite an ever-increasing need for smarter, data-driven decisions across all parts of organizations, a growing skill gap in data scientists looms.

McKinsey and Company recently predicted that by 2018, the U.S. will face a shortage of 140,000 to 190,000 people with analytical expertise. In Canada, although the number of mathematicians, statisticians and actuaries has grown by almost one-half over the past five years, these experts remain in short supply. A 2014 study by IDC found that 53 per cent of large Canadian organizations cited lack of talent as the biggest impediment to the successful completion of big data projects.

To learn more about IBM Watson Analytics and how it’s revolutionizing the world of data-driven decision making, and how to get value out of the Internet of Things, download: 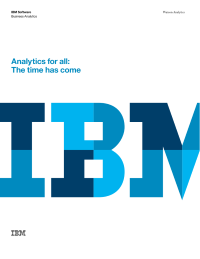 Analytics for all: The time has come
Register Now 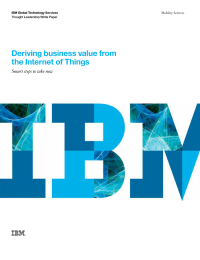 Deriving business value from the Internet of Things

In the white paper Analytics for all: The time has come, IBM attributes this lack of skilled talent as to being the reason why surprisingly few organizations leverage analytics tools — despite the ability for analytics to enable people to discover insights and powerfully predict outcomes. At the same time, the company notes that today’s workforce has adopted a more “do-it-yourself” approach, eschewing assistants and relying less on experts like data scientists.

IBM has developed what it suggests to be the answer to these and other deep analysis and big data challenges using its cognitive computing system IBM Watson. Familiar from its 2011 stint on the TV game show Jeopardy!, in which the system bested the show’s two greatest champions, Watson has used cognitive computing to process and answer questions posed in nuanced and natural language. Advances and applications for Watson didn’t stop with game show fame, newer generations are being used in healthcare, an application predicted only months after the show.

Today, Watson, in the form of IBM Watson Analytics, is part of IBM’s mission to help organizations unlock their data and overcome the barriers to powerful analytics. Watson’s cognitive computing capabilities have been married to analytics tools to create a system that processes information in a human-like way.

In its white paper Deriving business value from the Internet of Things, IBM outlines how disruptive the IoT will be to business, permeating every aspect of how businesses operate, as well as every aspect of how people go about their daily lives. The company looks at the explosive growth trend (IDC predicts that by 2020 there will be as many as 28.1 billion installed IoT units), the impact of cloud and mobility, but importantly provides guidance for organizations on how to develop a strategy that overcomes the challenges posed by the IoT and embraces the opportunities it presents.