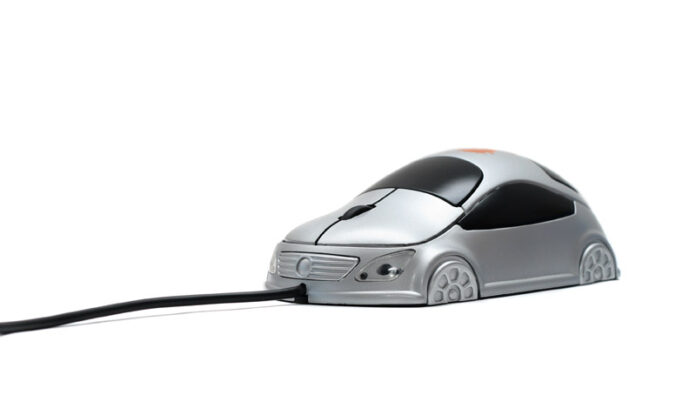 With 2017 inventory around the bend, we’re looking at big year ahead in the automotive industry. Smart mobility is now paving the way for automated transportation as manufacturers are already adjusting for coming process changes. In this article, we’ll touch on five of the biggest areas of technological advancement that will be making big waves in the coming year.

1.) Less Hybrid, More Electric. With the advent of the hybrid electric and gas design, major auto companies have accelerated their design processes to keep up with the current leader of the pack. Of course, we would be referring to Elon Musk’s Tesla and the upcoming 2017 Model S release. The body redesign has been long awaited after years of software updates, and today there is more anticipation for electric vehicles than ever. Not to mention the driving ranges are also increasing steadily, with Tesla’s 90D model now getting 294 miles on a full charge, and the P90D moving up to 270 miles.

2.) Infotainment Software.The integration of music, navigational, and informational systems are becoming more universally applicable, as we see in the newApple Carplay and the Android Auto infotainment systems. As they become standard across major car manufacturers, it’s only a matter of time before internet providers across America, Canada, and Europe will be providing smartphone network services right inside your vehicle’s dashboard.

3.) Back-Up Cameras. A huge safety leap and selling point in the last few years, back up cams are not just for high end vehicles any longer. In fact, they are soon to become a mandatory industry standard about mid-way through 2018. The National Highway Traffic Safety Administration, or NHTSA for short, recently announced a final ruling requiring rear visibility technology as part of new safety regulations. This may be a few years off for other countries, but once established in the US, Canada will likely follow suit.

4.) Self-Driving Vehicles. Amongst the many press releases and demos currently in testing by Google, BMW, and others, making this technology 100% safe is likely a few years down the road. Although Uber has been running tests in Pittsburgh, Pennsylvania at present, this is still one of the most challenging feats of accomplishment for the automotive industry until long term tests can assure the public of the safety benefits. This technology brings up many ethical questions in the debate for passenger safety. That includes both those within the self-driving vehicles, as well as drivers in surrounding vehicles. Some might say it’s a nerd’s quest for self-assurance, to prove technology can somehow eliminate all human error. We’re still waiting.

5.) Smart Crash Protection. Yet another technological upgrade in the middle of research and development for improving driver safety. Not to mention fulfilling the engineer’s aspiration for self-driving automation, since they are linked together. Granted, many of the reports we see in the media still talk about how unsafe the technologies are at this point.

Just a few such examples from recent headlines … “Google’s latest self-driving car crash landed its test driver in the hospital” and “Daimler’s Smart Car Not Safe Enough For US”. We would hope practice makes perfect, right? Well we would certainly hope that laws would be made to ensure releasing only perfectly-working technology. There’s no room for error when putting lives at risk.

So if you’re interested in learning more about upcoming vehicle technologies, there’s an Automotive Tech.Ad event taking place in Berlin, Germany on March 6th and 7th, 2017. Their main agenda is titled “Defining the Future of Automated Driving” , which will be an interactive session for discussing strategies and roadmaps for the future of vehicle automation.

Michael Peggs is the founder of Marccx Media, a digital marketing agency specializing in SEO and Content Marketing. Before Marcxx, Peggs worked at Google in business development, forming digital media and advertising partnerships. He is also a blogger and podcaster, hosting the iTunes Top 10 New & Noteworthy Podcast You University.

IT World Canada Staff
Previous article
The ABCs of Volume Licensing: Cutting through the acronym soup of Microsoft EAs, MPSAs and CSP agreements
Next article
How Multifactor Authentication Can Help Combat Cybercrime