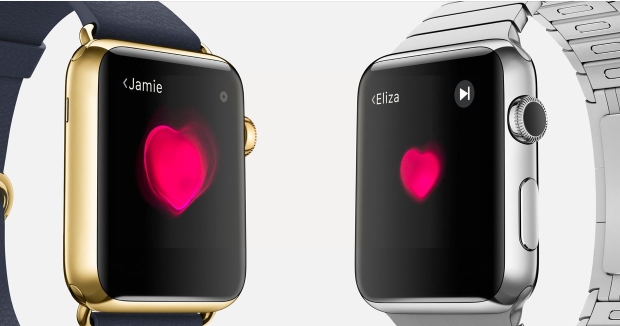 With a price tag going all the way up to US$10,000 the Apple Watch slated for release on April 24 has raised quite a few eyebrows and expectations. However, questions are also being raised as to whether wireless technology will contribute to or put a damper on the device’s success.

The Apple Watch comes with embedded near field communication (NFC), Bluetooth and Wi-Fi elements. Things that have become standard features in most smart phones in the market today. 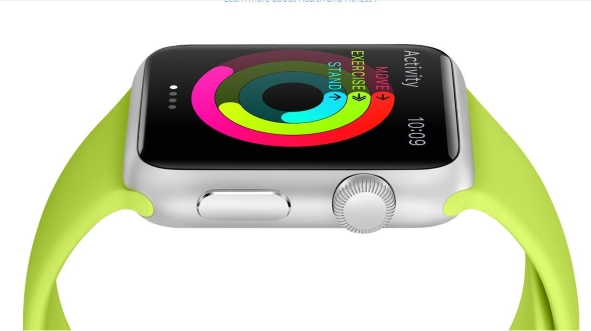 Technology writer Matt Hamblen, points out in his article on Computerworld that the Apple Watch might stumble on the wireless front.

For instance, unlike other smart watches that come with calling capability and data service independent of a smart phone, the Apple watch does not have cellular 3G or 4G wireless capability.

Related Articles
What the Apple Watch has that Pebble, FitBit and Samsung don’t have
The CIO cheat sheet on iPhone 6, Apple Pay and Apple Watch

Wi-Fi access points are ubiquitous, but “there is disagreement over how important” Wi-Fi will be on the Apple Watch, he said. The list of features for the device mostly mention access points to apps on a Bluetooth-paired iPhone. 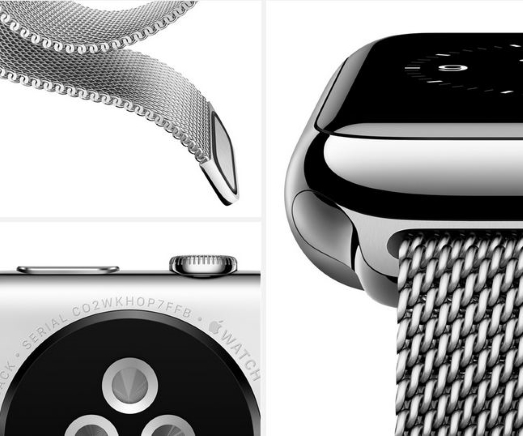 Find out what NFC, Bluetooth and Wi-Fi will do and won’t do for the Apple Watch here