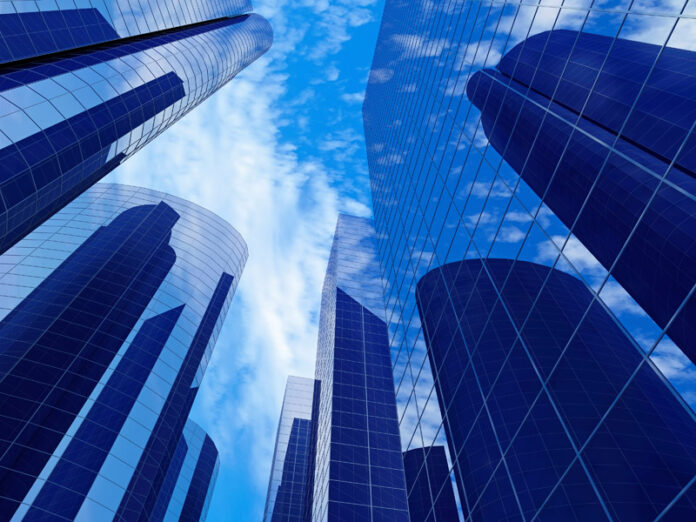 ITWorldCanada.com pulls together five of some of the most important cloud computing stories you need to read to start off your day.

IBM shapes its cloud for the enterprise

Big Blue is catching a ride in the container bandwagon as it offers an enterprise-grade version of Docker containers.

At the IBM InterConnect event in this week, the company also announced local versions of OpenStack and CloudFoundry which are meant to boost IBM’s hybrid strategy for enterprise cloud computing.

The aim is to make it easy for agents to interact with customers in a “localize” way and to help some small business appear bigger and global that they really are.

Hewlett-Packard want to build end-to-end cloud-powered systems that energy companies can use for monitoring, device management, security and analytics.

HP Energy Management Pack is suite of software and services built on the HP IoT Platform. The package is expected to be the hot topic in next week’s Mobile World Congress in Barcelona.

The cloud has live up to its hype: Enterprise

Tata projects that by 2024, off-premises storage will have overtaken on-premise options, with enterprise projected to have 58 per cent of their compute and data storage held in the cloud in 10 years.