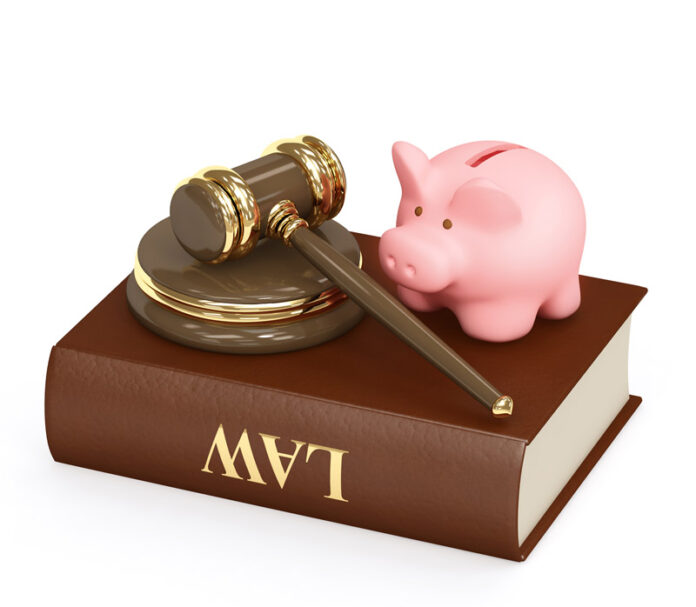 Canada’s sharing of tax information with the US in compliance with American tax laws may jeopardize the privacy of Canadian dual citizens, warns the country’s privacy watchdog.

The Foreign Account Tax Compliance Act, which targets US taxpayers with international accounts, requires dual citizens who live in Canada to file returns with the US Internal Revenue Service (IRS), even if they have no financial assets south of the border.

A House of Commons committee is studying an agreement between Ottawa and Washington, part of the federal government’s omnibus budget bill, that would force banks here to report accounts held by “US persons” to the Canada Revenue Agency (CRA), which would then notify the IRS.

Bernier has warned the committee that the law could be abused. She wants Ottawa to tell banks exactly what kind of information is necessary, and make sure controls are in place.

“The risk to privacy is mainly related to over-collection, over-reporting and security,” Bernier said.

The CP story by Julian Beltrame quotes John Richardson, a Toronto lawyer who advises Canadians on the implications of the US law, as saying the agreement represents “a nightmarish situation” for about one million Canadians, many of whom don’t even realize they’re considered “US persons” by the IRS.

“This a life-altering, monumental event for them,” Richardson said. “The most frightening question for many of these people is, ‘Are you now or have you ever been a US citizen?'”

Richardson said the Canadian government should refuse to cooperate with the US, which levies income taxes based on citizenship rather than residency.

“The implications on non-compliance would be astronomical,” said Darren Hannah, the CBA director of banking. “Canadian foreign direct investment in the US is right now $318 billion, US source income flowing back to Canada from the U.S. is $42 billion every year – imagine subjecting that to a 30 per cent withholding tax.”

The agreement will allow banks to give information to the CRA, not the IRS directly, Hannah said. He pointed out that it doesn’t force banks to pry into the backgrounds of Canadians unless they have reason to believe they are also US citizens.