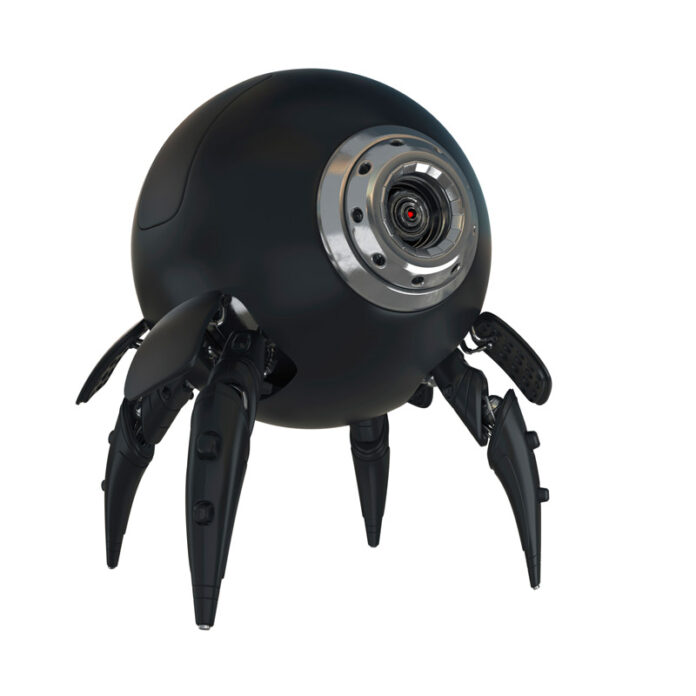 That’s the word from a Washington Post report which says the U.S. National Security Agency has permission to  do electronic spying on every country except its partners in the Five Eyes group, which includes Canada, Britain, Australia and New Zealand.

Whether you feel better about that, I don’t know. But the report, based on a classified documents obtained by the newspaper, lists 193 countries, the World Bank, the International Monetary Fund, the European Union and the International Atomic Energy Agency as targets the NSA is allowed to go after.

Critics immediately jumped on the list as proof that the Foreign Intelligence Surveillance Court is essentially toothless. However, NSA officials noted the agency is restricted to collecting foreign intelligence.

Our counterpart to the NSA is Communications Security Establishment Canada (CSEC), which isn’t overseen by a special court. Any challenges to its authority go through the standard judicial system, which has collected metadata on telecommunications here without a warrant.

Whether that will continue in light of last month’s Supreme Court of Canada ruling that police departments need a search warrant for basic subscriber information has yet to be seen. Metadata in theory has no personal identifying information. However, it can be deduced.