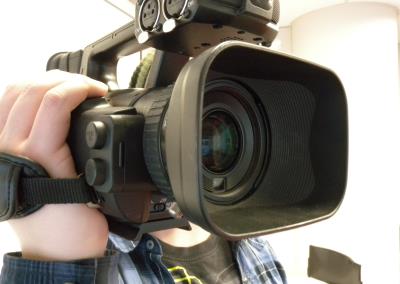 Citrix Systems started modestly in 1989 by a former IBM developer.

Since then it has grown from a supplier of remote desktop applications to one with a portfolio of open source-based solutions including XenServer, XenSource, XenApp, the XenMobile mobile management and CloudPlatform.

Brian Jackson, editor of our sister publication ITBusiness.ca recently had a Google Hangout video chat with Citrix Canada head Michael Murphy (see link below) where he talked about the company’s partnership with CA Technologies, the upcoming Citrix Synergy conference and the shift from IT decision-making from IT departments to lines of business.

It’s not new, Murphy said.  But what he called the “Bring Your Own Whatever” movement has usurped what IT has traditionally tried to do, resulting in conflict between the business line and IT administrators that’s trying to secure it

In 2013 Citrix [Nasdaq: CTXS] had net income of US$340 million on revenue of $2.9 billion. By comparison it earned US$353 million in 2012 on revenue of US$2.59 billion. At the helm is CEO Mark Templeton, who just returned after a leave of absence after the death of a son last fall. Templeton intends to retire this year.