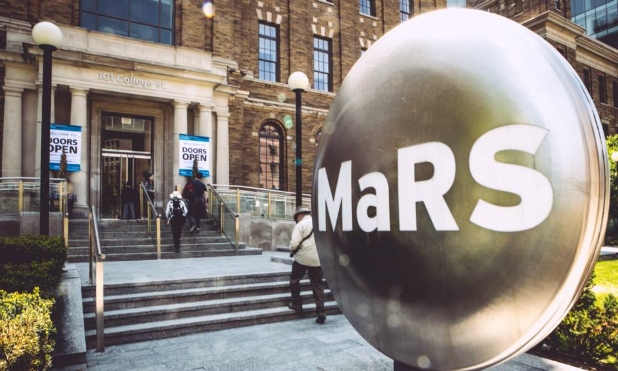 The Liberal government of Ontario plans to extend $86 million in additional financial support to the MaRS (medical and related sciences) technology research and business hub in downtown Toronto even as the province’s auditor general labelled as “high-risk” an earlier $224 million loan to the place.

The most recent line of credit bring Ontario’s contribution to the facility to $395 million.

Ontario’s Liberal government is planning to extend a further $86-million in financial support to the struggling MaRS tower after a pair of experts recommended the province go ahead with its plan to buy out a U.S. developer’s stake in the project.

The newly announced line of credit for the non-profit innovation hub brings the province’s total contribution to $395-million.

The Liberal government is buying out a United States developer’s stake in MaRS.

The two recommended that a new line of credit be extended to MaRS to cover $21 million of an earlier government loan, $15 million in operating cost and $55 million to cover the cost of preparing space for tenants.

That is on top of $224-million Infrastructure Ontario has already lent to MaRS and the $65-million cost of buying out the private developer.