Amazon keeps expanding the number of AWS cloud services it offers cost-sensitive IT departments. This week it announced one that will appeal to Web developers looking for more security and another aimed at mobile app programmers to build back-end processes for their apps.

— AWS WAF is a web application firewall to protect web applications delivered in the Amazon CloudFront content distribution system from application-layer attacks. As outlined in a company blog, subscribers create one or more web Access Control Lists (web ACLs), each containing rules (set of conditions defining acceptable or unacceptable requests/IP addresses) and actions to take when a rule is satisfied. The web ACL is then attached to the application’s Amazon CloudFront distribution.

Developers can use a wizard-like console to create rules, the AWS Command Line Interface (CLI), AWS Tools for Windows PowerShell, or the Web Application Firewall API. WAF is available only where CloudFront is sold. 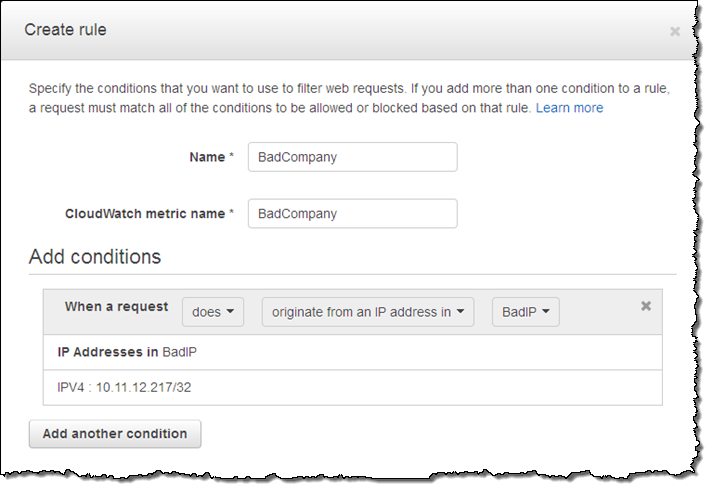 It may not be inexpensive, however. Pricing is US$5 per web ACL, $1 per rule, and $0.60 per million HTTP requests.

–AWS Mobile Hub — only in beta at the moment — is said to simplify Amazon’s existing process of building, testing, and monitoring mobile applications. “It helps you skip the heavy lifting of integrating and configuring services by letting you add and configure features to your apps, including user authentication, data storage, backend logic, push notifications, content delivery, and analytics—all from a single, integrated console,” the company says in a blog.

“What once took a day to properly choose and configure can now be done in 10 minutes or so.” 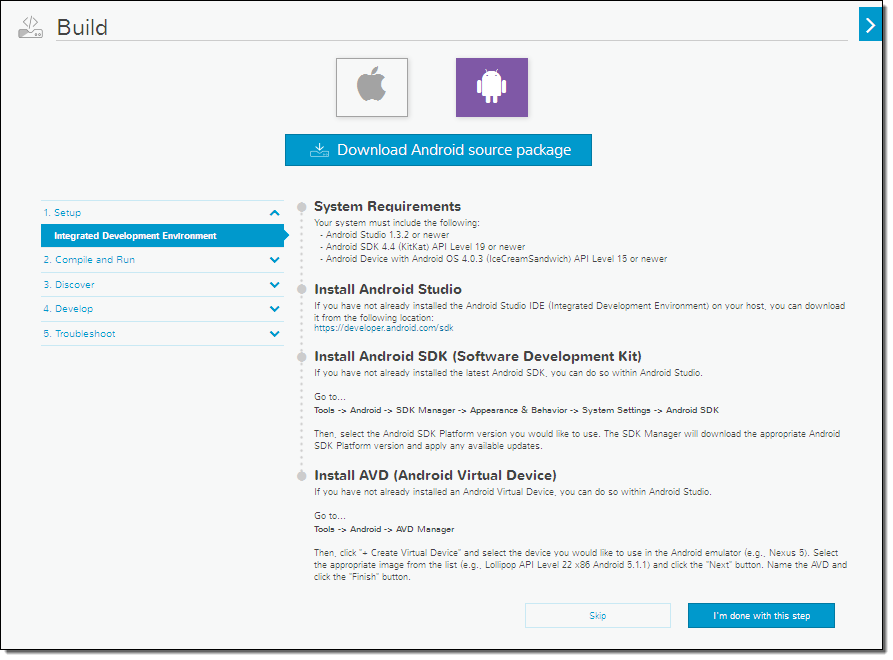