Cogeco Peer 1 Proud supporter of the 2017 Canadian CIO Innovation Summit
This year’s theme was “Innovation in an Instant” and the event took place on September 16-18, 2017 at
Château Montebello, Quebec. 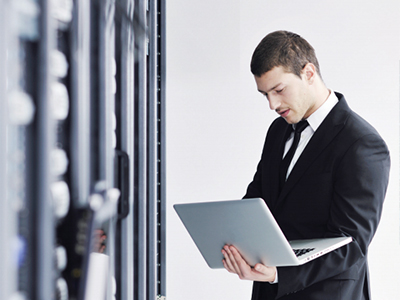 How Private Is Your Data? A North American Perspective
As cloud computing comes of age, a confluence of events has placed real enterprise concerns around data security, data privacy and how organizations can ensure that sensitive information is protected at all times. 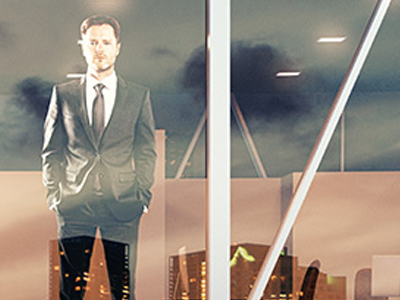 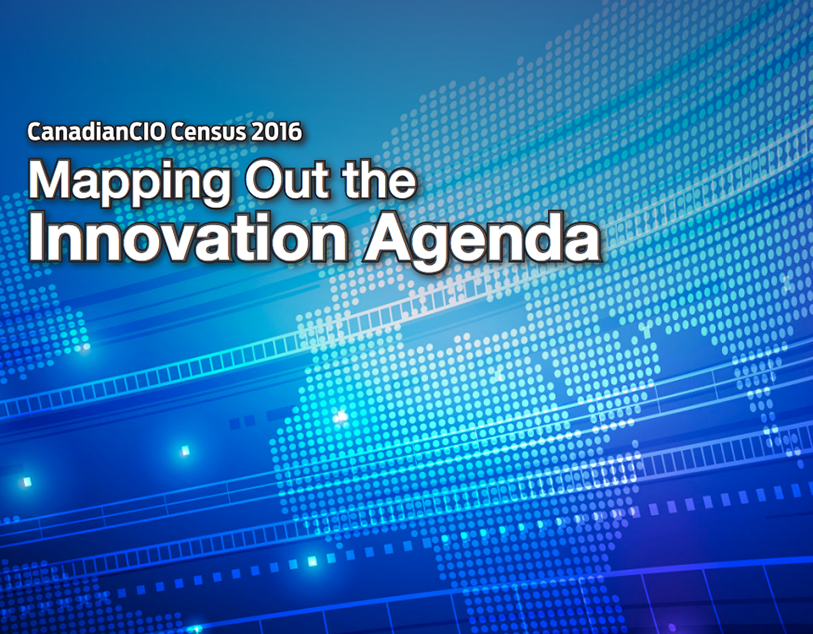 Mapping Out the Innovation Agenda.
These are challenging times for IT leaders. It’s an environment where the focus is turning to business transformation and a continuously changing competitive landscape. We hope that the insights in this report help you evaluate the role of IT at your company compared to other companies and offer a view on how other IT leaders are organizing for the years ahead.

The Global Perspective IT Leadership trends in Canada, US and UK
There has never been a more challenging time to be a CIO. IT leaders are caught between the demands of running the day-to-day IT operations of an organization, while at the same time acting as the digital transformation champion.Our annual CIO Census, conducted for the first time this year in the United States(US) and the United Kingdom (UK), shows that these realities hold true in all three countries. 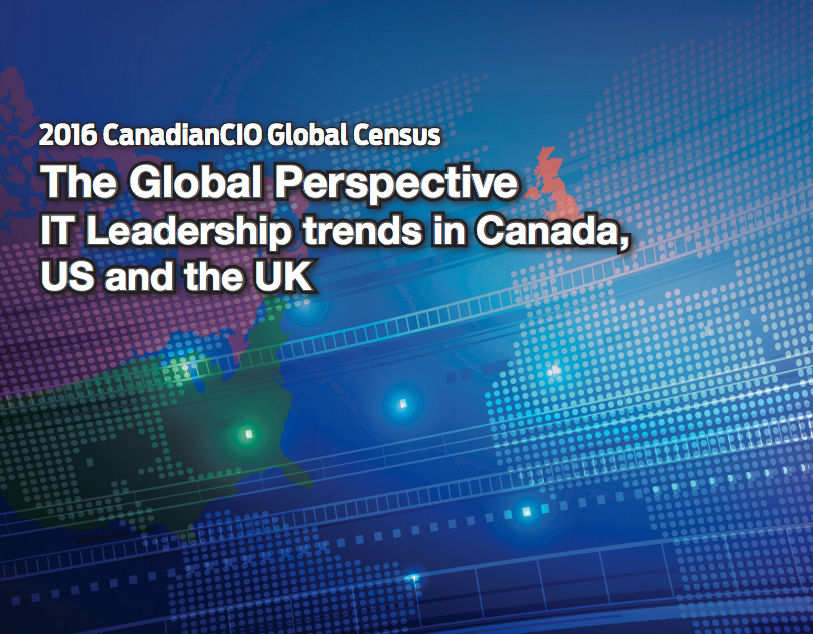 CanadianCIO Census 2016
Our annual CIO Census is back – and this year we’ve gone global. As always we’ll focus on priorities and challenges affecting CIO’s but with our new international reach fin 2016 will be able to document regional differences. With your participation and the support of the CIO community, we will once again produce an invaluable analytical snapshot of the CIO role. Please take a few minutes and fill out the survey. As a thank you, you will receive a complimentary copy of the report.

When ranking the important factors used to select a hosting provider for data storage, a recent Cogeco Peer One global survey found security was a key driver across all the surveyed regions. A recommendation from a trusted source was seen as more important than a company’s reputation and performance was a more important measure for Canadians and those in the UK or the US. Americans respondents were the least concerned about location of the host data centre or the data privacy laws of the country where their data might be hosted.

On the issue of which country was seen as the most trusted to host data, the respondent generally chose their own country first, with the Canadians most emphatic about the selection. The UK respondents identified France and Switzerland as the best choices after the UK. The Americans also selected France as the most trusted country following their own. Canadians second choice was the United States, followed closely by the UK. Mexico was ranked lowest across all respondent jurisdictions.

Knowledge about three significant IT issues in the news were surveyed. The introduction of the EU/US “Privacy Shield” was most familiar to Americans and least familiar to Canadians. There was a high level awareness across all three countries about the standoff between Apple and the FBI and Apple over the unlocking of an iPhone. Details about a May 2014 theft of personal data from eBay was most familiar in the UK and least known in the US.