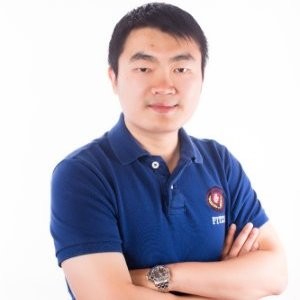 Be the first one to rate!
With the mission to bring a robot to every home, Shaoshan Liu founded PerceptIn as a co-founder & Chairman in 2016 and brought with him over ten years of experiences in autonomous driving and distributed systems. PerceptIn is a full-stack visual intelligence company aimed at making scalable hardware/software integrated solutions for autonomous robotics systems. Before founding PerceptIn in 2016, Liu was leading the autonomous driving system team as well as the deep learning infrastructure team at Baidu USA. Before joining Baidu, Liu was working on big data infrastructure at LinkedIn and he was also the founding PMC member of the world-renowned open-source project Alluxio. Before LinkedIn he was with the windows kernel team at Microsoft, the embedded systems team at Microsoft Research, the GPU research team at INRIA, the runtime systems team at Intel Research. Liu Holds a Ph.D. and a B.S. in computer engineering, both from University of California, Irvine. He is the lead author of the book Creating Autonomous Vehicle Systems, which is the first technical overview in autonomous driving. He has over 40 publications and over 30 patents in distributed computing as well as autonomous driving systems.

Techtonic is a fast-growing Software Development Company for web and mobile app in India. We help our clients to become future-ready by harnessing the power of new and emerging technologies. Techtonic team has been developing websites and applications for more than 4 years. We have over 20 dedicated employees committed to solving our client’s greatest […]

The writers provide multiple revisions for free in case they deviate from the prescribed instructions. For more information, contact the support staff now at Online Assignment Help. It is available at all times and is considered highly cooperative. 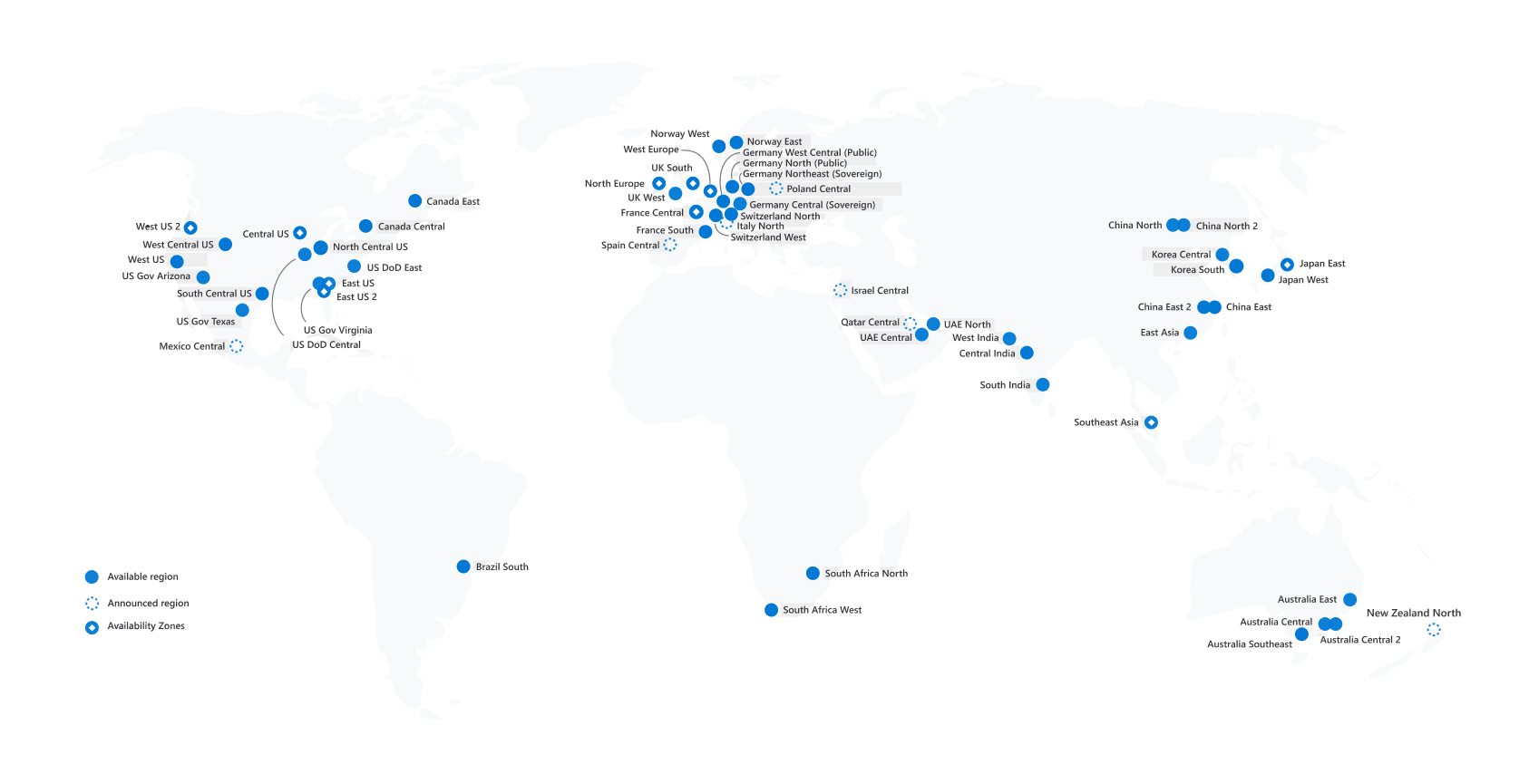 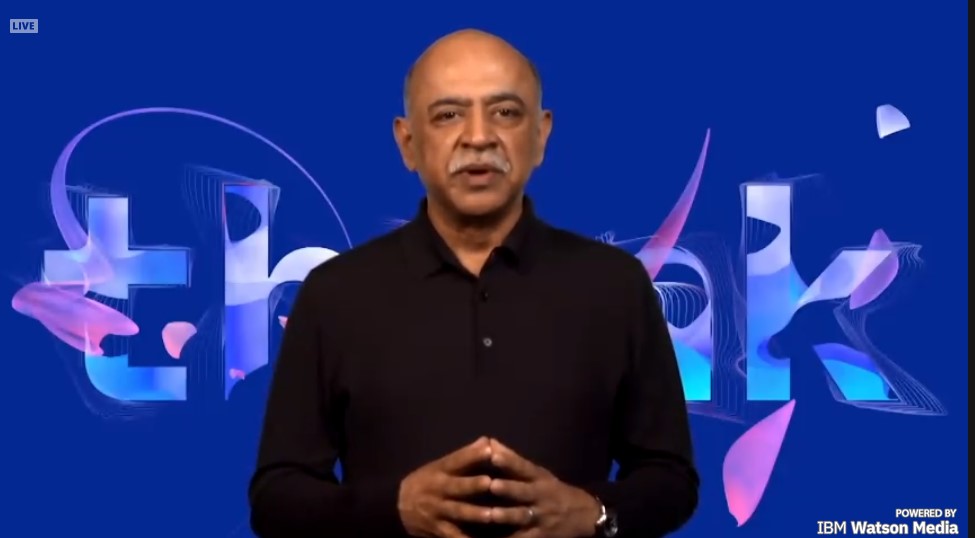 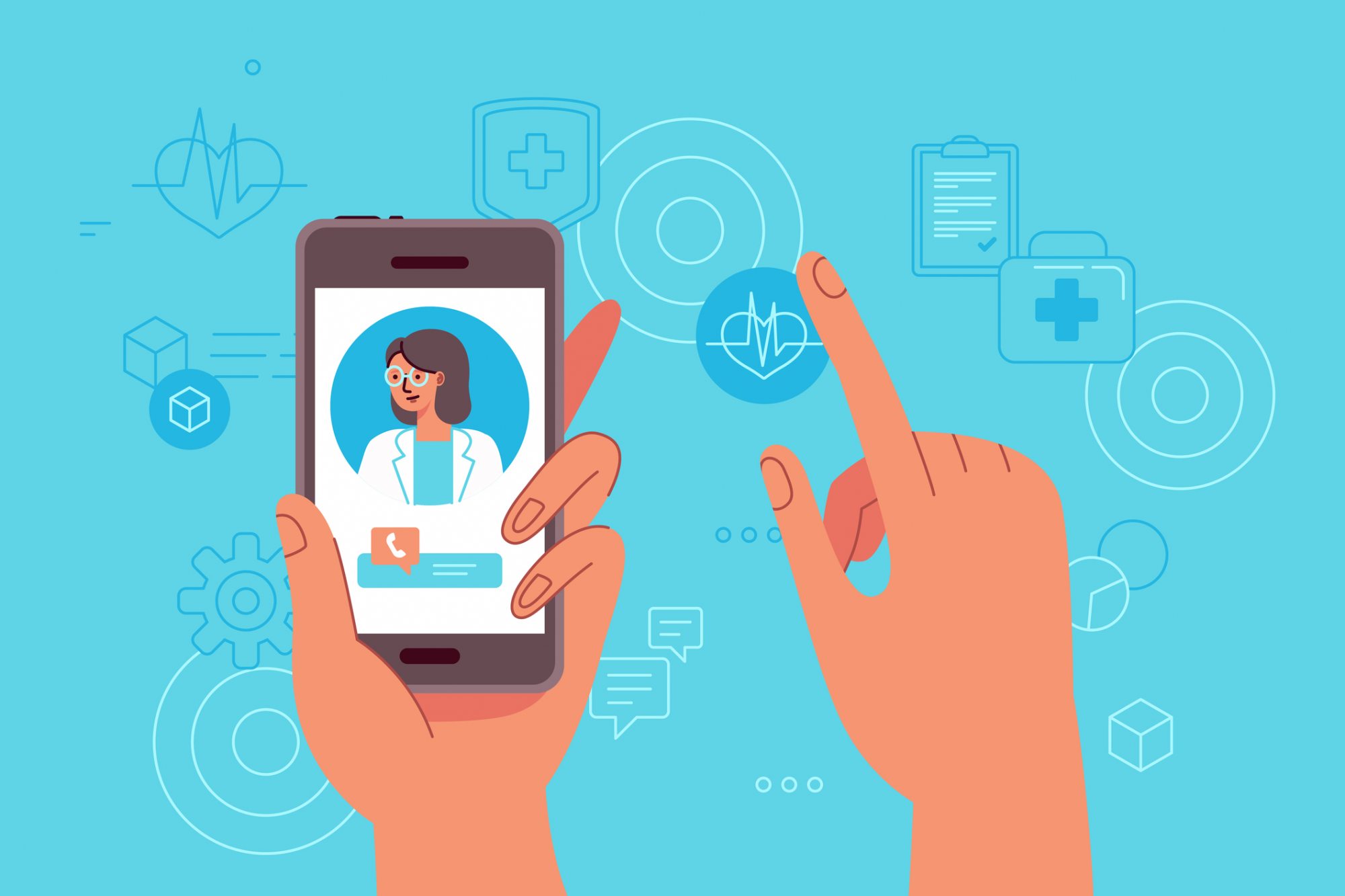