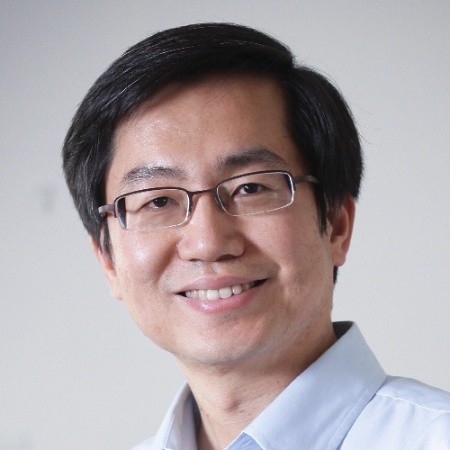 Be the first one to rate!
Wei-Ying Ma is a Vice President at ByteDance where he leads its Artificial Intelligence (AI) Laboratory. ByteDance is using the latest AI technologies to revolutionize how information/content is generated, disseminated, and interacted in social networks. Wei-Ying is leading his researchers to conduct fundamental research and develop new technologies in the areas including machine learning, natural language computing, visual computing, search, knowledge engineering and human computer interaction. Prior to ByteDance, he was an Assistant Managing Director at Microsoft Research Asia (MSRA) where he oversaw several research groups and developed many key technologies that have been successfully transferred to Microsoft’s Bing Search Engine, Ads Center, Cognitive Services, Exchange, SharePoint, Delve, and Azure. Under his leadership, his teams have been widely recognized in academic conferences and research communities. His work played an important part in the establishment of Microsoft’s Search Technology Center in China. In recent years, he has led his teams to develop key technologies for Microsoft’s conversational agents including Xiaoice (in China), Rinna (in Japan) and Cortana. He has published more than 270 papers at international conferences and in journals. He has been granted with more than 160 patents. He is a Fellow of the IEEE and a Distinguished Scientist of the ACM. He has served as program co-chair of International Conference on World Wide Web (WWW) 2008 and the general co-chair of ACM Special Interest Group on Information Retrieval (SIGIR) 2011. He led his teams to open-source many technologies at GitHub, including the Distributed Machine Learning Toolkit which makes machine learning tasks involving big data highly scalable, efficient and flexible; Microsoft Graph Engine which is a distributed, in-memory, real time graph processing engine designed to serve a large knowledge graph. 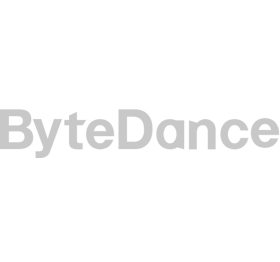