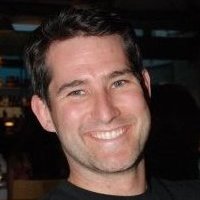 Be the first one to rate!
Sean Brownlee is a partner of Rho Canada Ventures. With nearly 15 years of operational and venture experience, he is passionate about collaborating with entrepreneurs and helping them grow their ventures to become leaders in their spaces. He joined Rho Canada Ventures in 2012 and focuses on investments in the areas of SaaS (Software as a Service), cloud, mobility and clean technology. Prior to Rho, Sean worked for nearly a decade in Boston at JMH Capital and 3i Corporation, a leading internationally focused venture capital firm. He has been involved in the early-stage financing of many technology companies that have achieved successful exits through M&A and IPO. Sean was also previously an investor with EDC in Ottawa. Sean’s experience and network builds on Rho’s focus on developing early-stage companies into international leaders. He is focused on working with entrepreneurs who are thinking about global domination from the earliest stages. Sean received an M.B.A. from the Sprott School of Business at Carleton University and a B.A. in economics from Carleton University. In addition, he is a CFA charterholder. 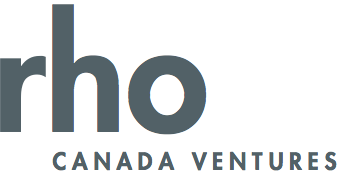 Rho Capital Partners is the parent company to Rho’s three operating divisions, Rho Ventures, Rho Canada Ventures and Rho Fund Investors. Founded in 1981, Rho began its private equity activities as a family investment office. Today, Rho is a leading private equity firm that manages a series of funds, under each of its three divisions, […]