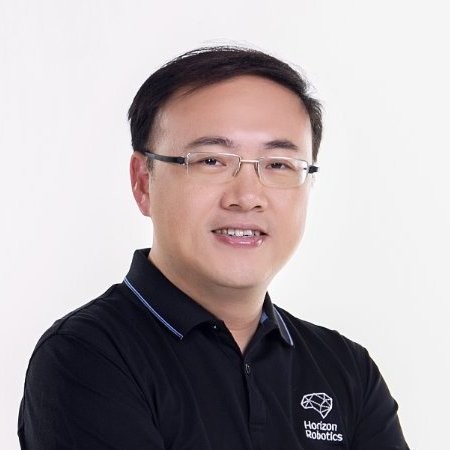 Be the first one to rate!
Dr. Kai YU is passionate about building intelligent systems to make big impact in real life. He is the founder & CEO of Horizon Robotics Inc., a startup dedicated to developing embedded artificial intelligence (AI) solutions, integrating software algorithms and hardware chips, for autonomous driving cars, smart cameras, and other devices. He is an internationally recognized leading expert in deep learning and AI. He led the R&D of AI at Baidu from April 2012 to June 2015. He founded Baidu IDL (Institute of Deep Learning), the very first and most renowned AI lab in China industry. His team developed cutting-edge technologies to transform voice search, computer vision, online advertising and web search, and unprecedentedly won the Baidu Highest Achievement Award for 3 times. In 2013, Dr. Yu launched the first autonomous driving project in China, which later became the Baidu autonomous driving BU. Dr. Yu has published around 60 papers with more than 15,000 citations. In 2011 as an adjunct faculty, he taught a class “CS121: Introduction to Artificial Intelligence" at the Computer Sciences Department of Stanford University. He has received many awards, including the Best Paper Runner-up Award of ICML-2013, the First Place of PASCAL VOC 2009?and the First Place of ImageNet Challenge 2010. Before joining Baidu, he worked at Microsoft, Siemens, NEC. At NEC?he managed the Media Analytics Department at NEC Labs America and developed world-class technologies on machine learning and computer vision. The team is one of the several earliest research groups that pioneered at developing convolutional neural networks for computer vision. Specialties: Machine learning, data mining, computer vision, speech recognition, information retrieval 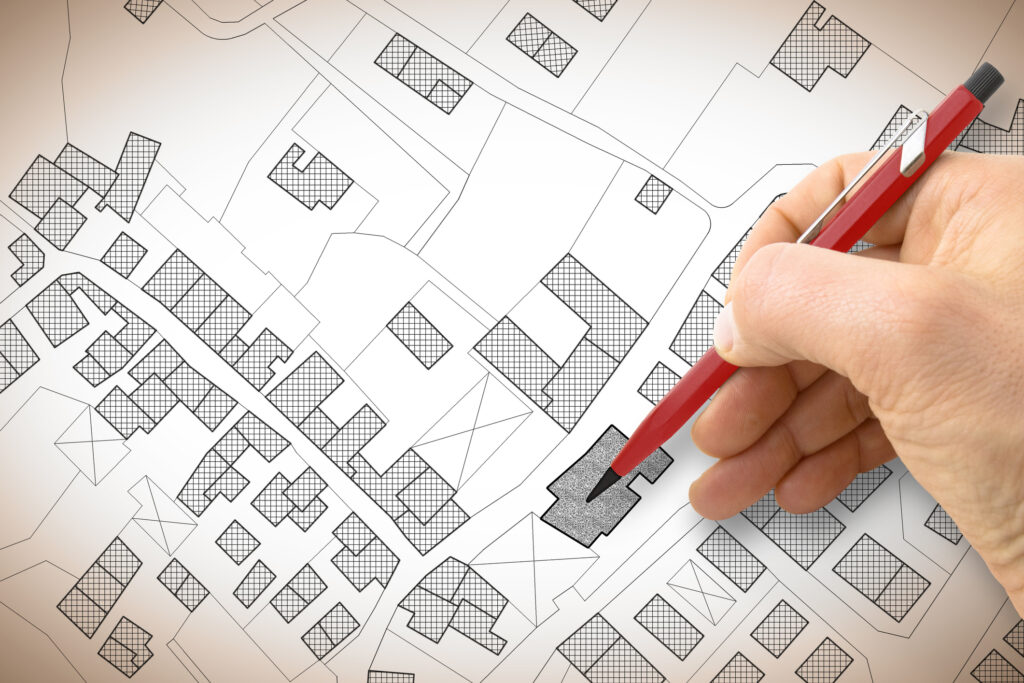 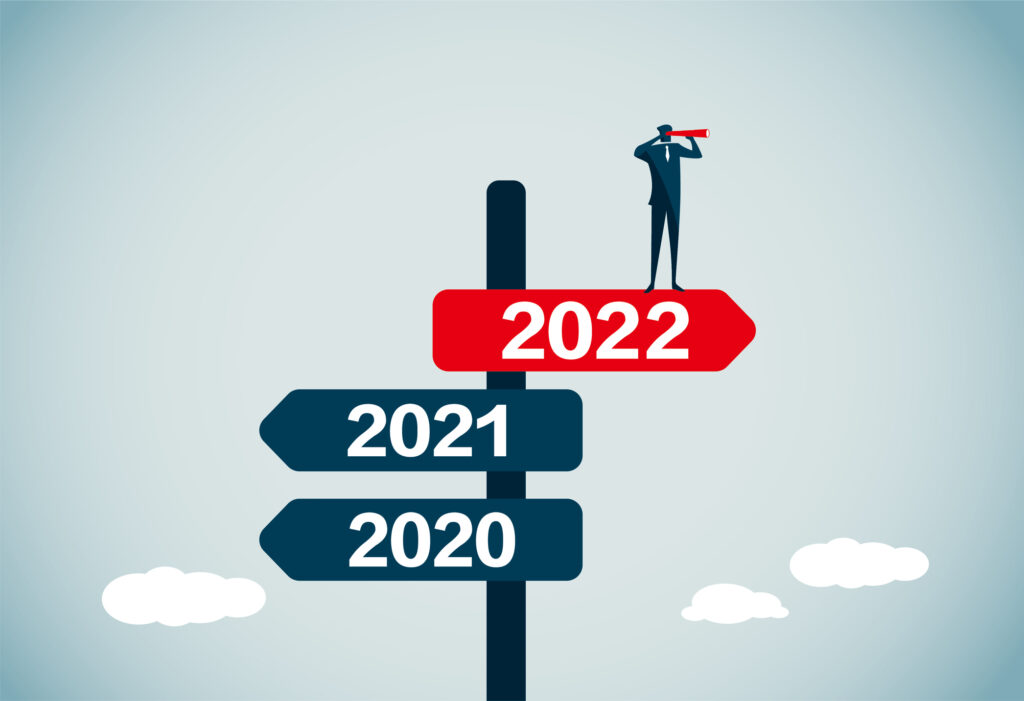