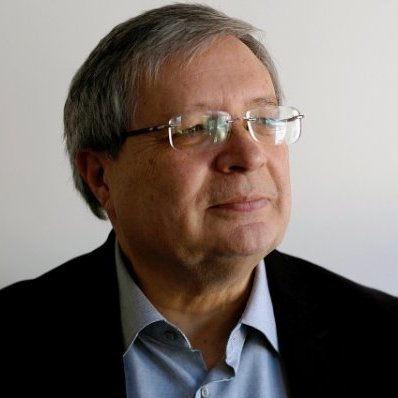 Director of the Institute for Big Data Analytics at Dalhousie University, CAIAC Fellow

Be the first one to rate!
Stan received his Ph.D in 1977 from the Computer Science Department of the Warsaw University in Poland. Since 1992, Stan is a tenured professor at University of Ottawa, where he directs the Text Analysis and Machine Learning (TAMALE) Laboratory. In 1997, Stan held the UNESCO Distinguished Chair in Science and Sustainable Development. In 2004, Stan has been appointed foreign Research Associate of the Polish Academy of Sciences where he received in 2010 a Doctor of Science degree for his substantial and sustained contribution to scientific knowledge. Stan's research is in machine learning, data mining and their applications, as well as in technical aspects of electronic commerce. Stan is a former president of the Canadian AI Association (CAIAC, formerly CSCSI) and of the IfiP Working Group 12.2 on Machine Learning. He is also the founding Director of the Graduate Certificate in Electronic Commerce at University of Ottawa. Stan served as Chair of the NSERC Grant Selection Committee for Computer Science, and was a member of the Board of Management of the Centre of Excellence for Communications and Information Technology. Stan also received a CITO Champion of Innovation Award, which recognizes exceptional research conducted at Ontario's universities in the field of Information Technology. He has been the Program Committee Chair and Area Chair for a number of international conferences in AI and Machine Learning. Member of the Editorial Boards of the leading journals in his field: Journal of Artificial Intelligence Research, Machine Learning, Computational Intelligence, and Intelligent Data Analysis. Stan is also one of the founders of two companies: Distil Interactive Inc. and Devera Logic Inc. In recognition of his outstanding contributions to the Canadian AI community, with great pleasure Dr. Stan Matwin was presented with the CAIAC's Distinguished Service award in 2010.