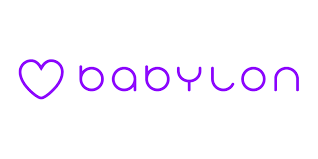 babylon is the U.K’s leading digital healthcare service. Our purpose is to democratise healthcare by putting an accessible and affordable health service into the hands of every person on earth. In order to achieve this babylon has brought together one of the largest teams of scientists, clinicians, mathematicians and engineers to focus on combining the ever growing computing power of machines with the best medical expertise of humans to create a comprehensive, immediate and personalised health service and make it universally available.

Founded in January 2013 and launched to the public in April 2014, the service now covers over 800,000 people globally, with local services operating out of the U.K, Ireland and recently launched for East Africa in Rwanda. A number of leading health insurance providers, including Bupa and Aviva, plus over 120 other companies have also partnered with babylon to offer its services to their employees as part of their benefits packages.

babylon was included in Apple’s list of the best apps in 2015, CB Insights 2017 AI 100 list, and has received a number of accolades, including Mobile App of the Year at the UK IT Industry Awards 2015, Health Investor Awards IT Innovator of the Year for 2015 and 2016 and was named by Wired as one of Europe’s hottest start-ups in September 2016.

- "Set to revolutionise the healthcare system and eradicate waiting lists for subscribers."?- THE TELEGRAPH
- "What if talking to your GP was as easy as ordering a cab on your smartphone?"? BBC NEWS
- "make booking healthcare appointments as simple as "booking a cab."? WIRED
- "Revolutionary"? THE EVENING STANDARD
- “Ground-breaking…babylon puts a doctor in your pocket."? DAILY EXPRESS 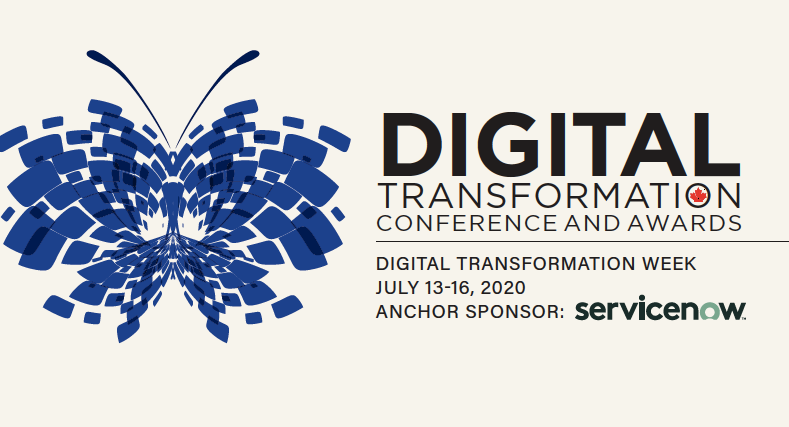 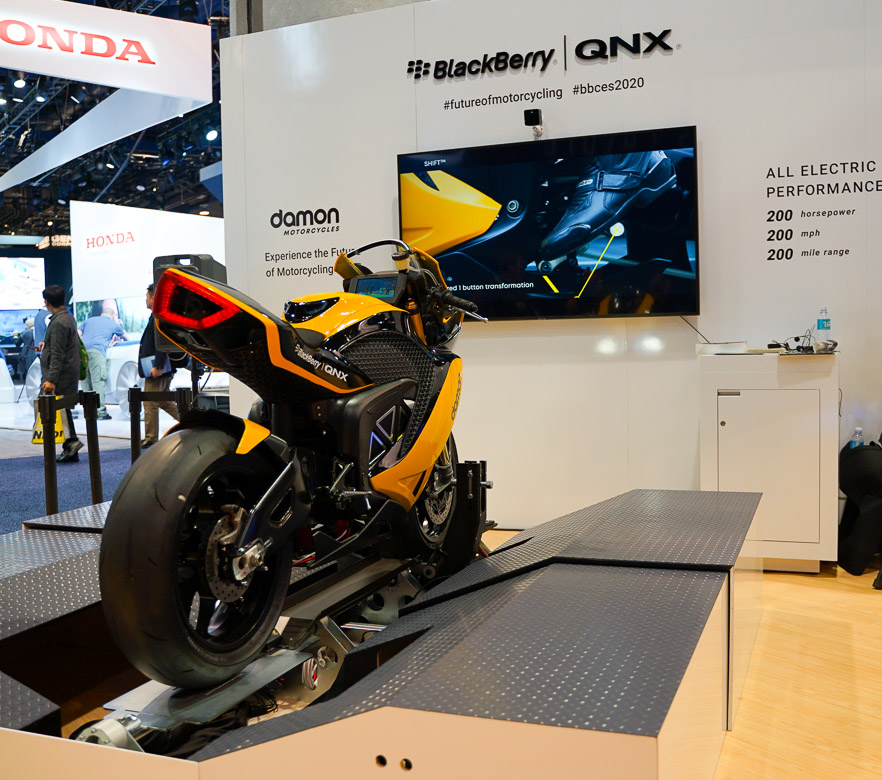 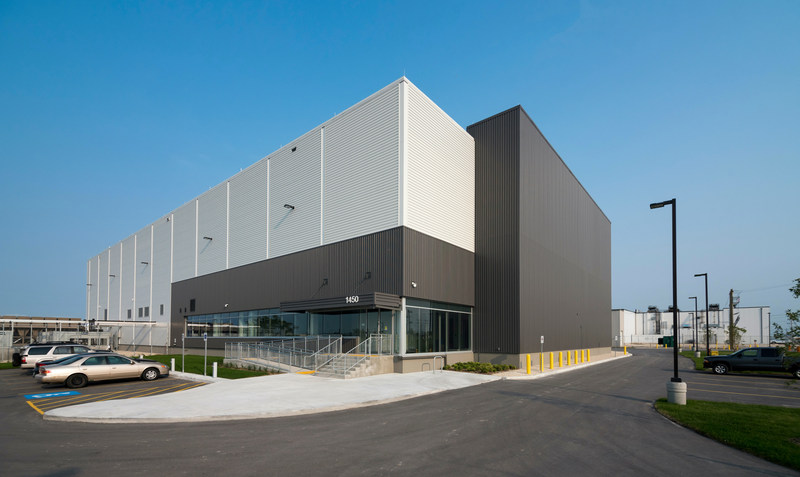