Be the first one to rate!
ANKON Technologies (Wuhan) Co., Ltd (Used name ANKON Technologies Co.,Ltd) , established in 2009 year, has been dedicating to high-tech medical device research&development, manufacture and management. ANKON Medical Technologies (Shanghai) Co., Ltd, as its wholly owned subsidiary established in 2014 year, in-house developed its own NaviCamTM Controllable Stomach Capsule System and has already successfully commercialized this system. ANKON NaviCamTM Magnetically Controlled Robotic Capsule Gastroscopy system can be used to complete a gastroscopy examination with full stomach visualization, and have already obtained CFDA registration certificate medical device Class III. Ankon NaviCam® capsule endoscopy robot is a 5-g capsule with a diameter of only 11.8 mm × 27 mm (approximating the size of an oral capsule for clinical use). During examination, the patient just swallows the capsule with water, the capsule robot will start the spiral scan from the first moment when it goes into the human body, at the same time high-speed HD pictures are taken, and the pictures are real-time transmitted to the doctor's computer, in about 15 minutes patient can easily enjoy the painless, noninvasive, no discomfort, no anesthesia, no blind ends, no cross-infection gastroscopy. The doctor can precisely control the motion trajectory of the capsule gastroscopic robot in the stomach through the operating joystick, and focus on the suspicious lesions. Capsules are manufactured with polymer medical materials, which allow the stomach, small intestine and other gastrointestinal diseases be safely checked in early stage and after the inspection the capsule will be excreted with the digestive tract excretion of the body, this single-time used which is not recycled product is safe, comfortable and accurate. The inspection accuracy of Ankon NaviCam® magnetically capsule endoscopy is highly recognized by international academia. September 2016, the international journal of digestive disease and liver disease academic journal "CGH" Clinical Gastroenterology and Hepatology published a cover article "Accuracy of Magnetically Controlled Capsule Endoscopy,Compared With Conventional Gastroscopy, in Detection of Gastric Diseases" This paper systematically compared the diagnostic accuracy of magnetically controlled gastroscope and electronic gastroscope in the diagnosis of gastric diseases. The result showed that Ankon capsule gastroscope has high accuracy, the test results consistent with the "gold standard" conventional electronic endoscopy. The Japanese digestive endoscopy Society authoritative journal "Journal of Japanese Society of Digestive Endoscopy" in January 2017 reproduced the article. Ankon capsule gastroscope robots known as "the 21st century revolutionary innovation for digestive tract disease examination and endoscopic development," has won the "2016 China Top Ten Medical Progress Award." The technology has created a new "non-intubated gastroscope" inspection mode, painless, non-anesthetic, no risk of cross-infection, the diagnosis is highly accurate and can be checked for a wide range of people. It is an early check tool for digestive diseases and has greatly enhanced Chinese early detection rate of cancer. In July 2017, the five medical special committees including the Chinese Medical Association, Chinese Medical Doctor Association, and the Chinese Anti-Cancer Association specially formulated and published the "Clinical Practice Consensus for Magnetically Controlled Capsule Gastroscopy." The document states: "With the practical experience of clinical application and the gradual accumulation of research evidence, the new technology of magnetically controlled capsule endoscopy will play an increasingly important role in our country for early detection and early diagnosis of gastric disease . Since its inception in 2009, Ankon has always adhered to the road of independent research and development, possessing many patented technologies such as magnetic field control, optical imaging, chip integration and related software. After eight years of development, it has formed four R & D centers in Silicon Valley of the United States, Shanghai, Wuhan and Wuxi in China, and established two million-level production lines in Wuhan and Shanghai. During eight years, the company won various international and provincial awards. The 19th National Congress of the Communist Party of China pointed out: People's health is an important symbol of prosperity of the nation and prosperity of the country. "Healthy China 2030 Planning Outline" pointed out that to "achieve the entire population, the whole life cycle of chronic disease health management, the overall cancer 5-year survival rate increases by 15%." Practicing the spirit of the 19th National Congress, Ankon gives the best Annotation. At present, Ankon capsule gastroscopic robot has been put into large-scale clinical application in nearly one thousand medical institutions across the country. Gastroscopy is no longer a daunting medical examination method, and will become a daily physical examination item and a healthy lifestyle for everyone.
Get Directions 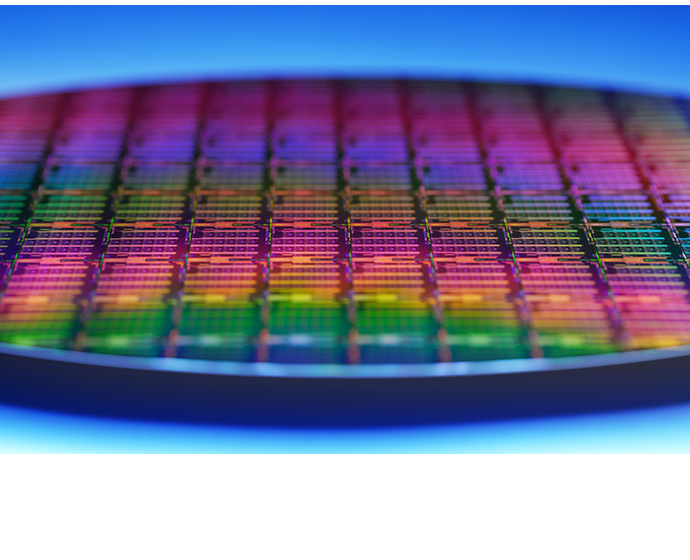 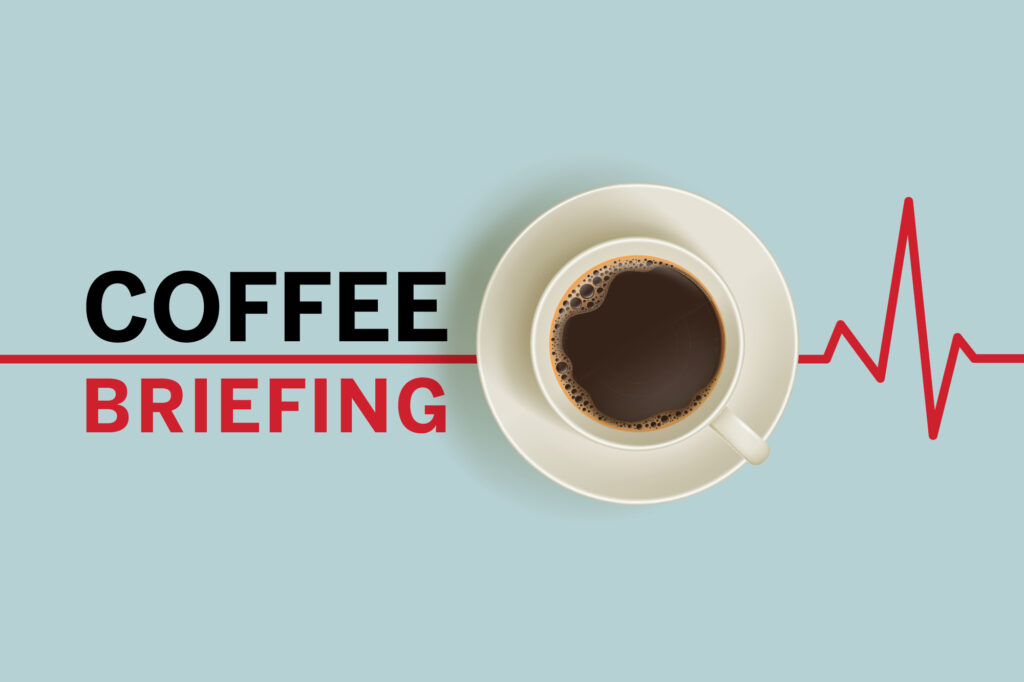