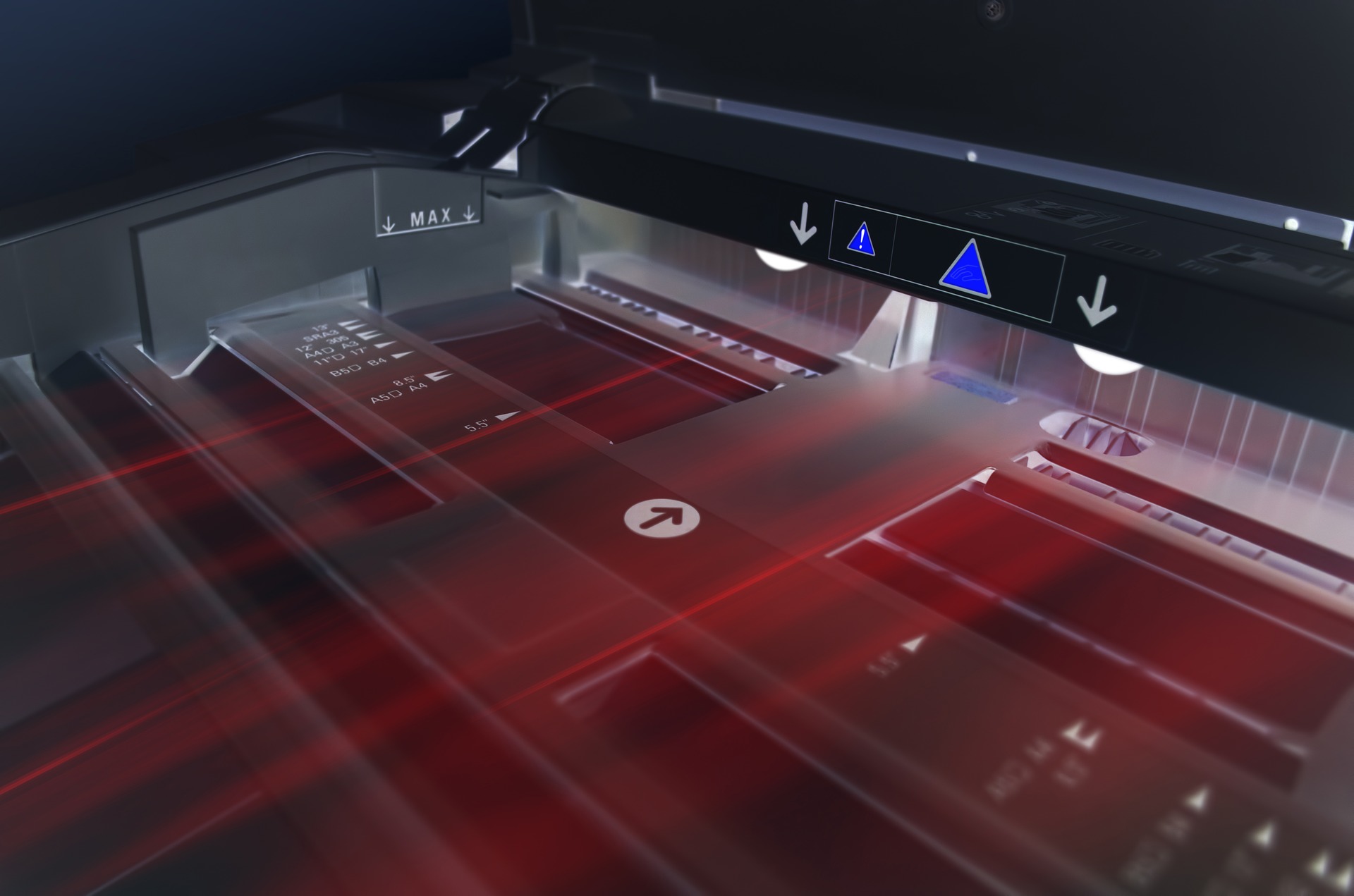 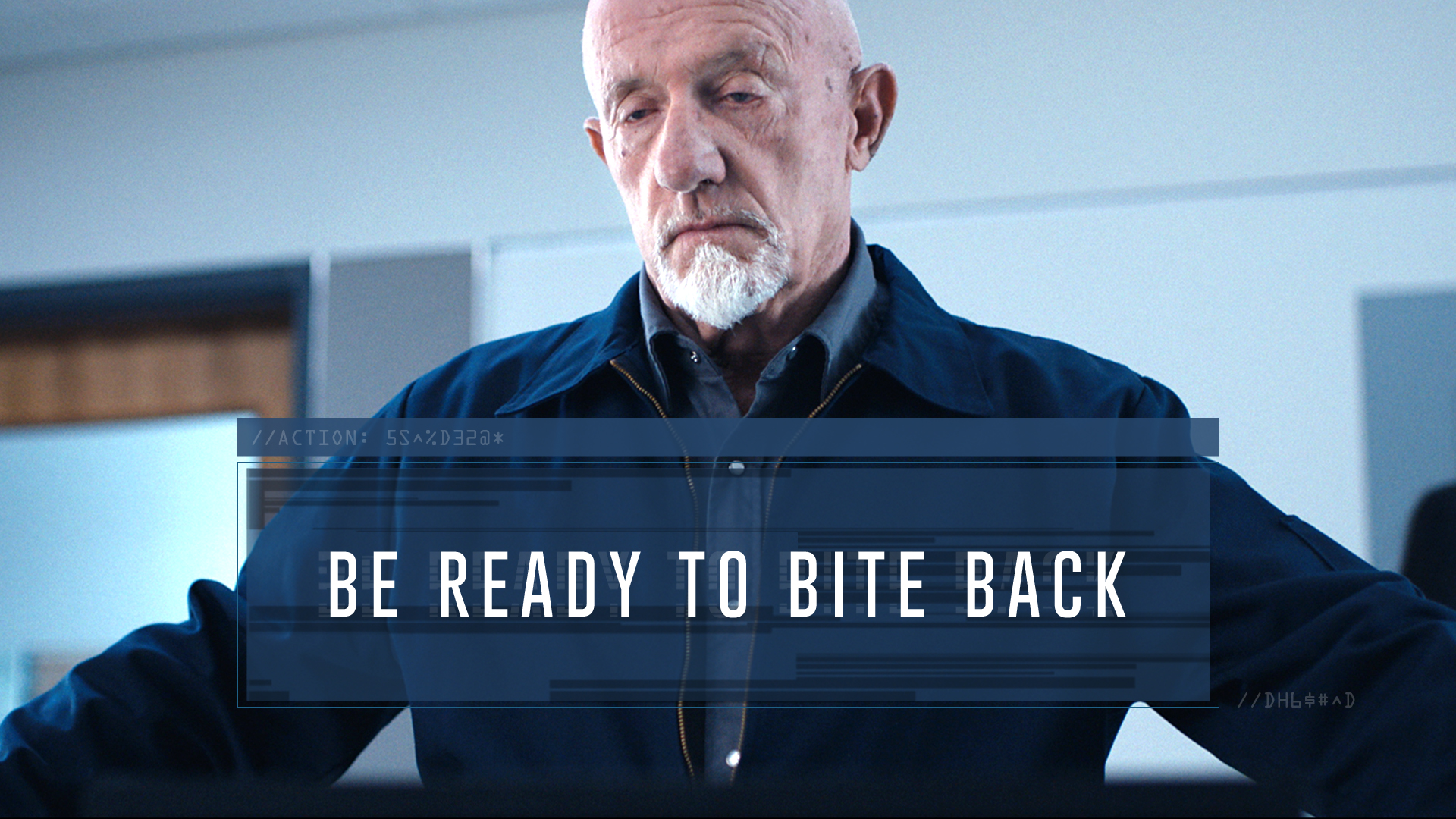 IoT opens up opportunities and vulnerabilities
The International Data Corporation (IDC) predicts that the number of connected devices in the Internet of Things (IoT) will reach 30 billion in 2020.1 Intelligent initiatives, like Smart Cities from GE (fitting sensors into LED lamps across cities), will improve lives but also create more opportunities for cyber attackers to pounce.

The IoT has already led to a rise in DDoS attacks, with breaches happening through a number of unexpected devices, such as surveillance cameras, digital video recorders, and other connected devices. In 2016, hackers forced a well-known security journalist to take down his site in a cyber attack that was powered by 1.5 million hijacked CCTV cameras.

Just one unsecured device—and your entire business is vulnerable
According to recent research by Spiceworks, 88 percent of businesses have an IT security policy.2 Businesses are also increasing their focus on security at a top level: Fifty-four percent have a CISO in charge, and 45 percent have the Board involved. According to recent figures from PwC, 54 percent of businesses use data analytics to assess, monitor, and track security—as well as standard perimeter policies.3

However, Spiceworks also found only 16 percent of businesses see printers as a risk. The reality is your network is vulnerable unless every connected device is included as part of your overall security policy.

Multilayer security down to every endpoint is essential
Out of the 88 percent of businesses that have an IT security policy, 3 out of 5 cite compliance, risk avoidance, and establishing security practices as the main drivers for their policy—as they should. New compliance regulations, such as the EU General Data Protection Regulation (GDPR) and the EU directive on the security of network and information systems (NIS Directive), are putting businesses under increasing pressure to have sufficient security policies in place to protect customer and company data.

The need for a robust, multilayer defense policy inclusive of endpoint devices has never been greater. It is the only way businesses can hope to avoid the negative impact of a breach on the brand and business—and hefty regulatory fines. If your printers are under-secured, your entire business is at risk.

Harden your printer security
In a recent paper, The Printer Is an Endpoint, IDC urges organizations to pay the same attention to printers as they do to PCs and recommends the following steps are taken urgently by IT teams.

For more information on securing your printers, visit http://www.hp.ca or download IDC’s The Printer Is an Endpoint paper.