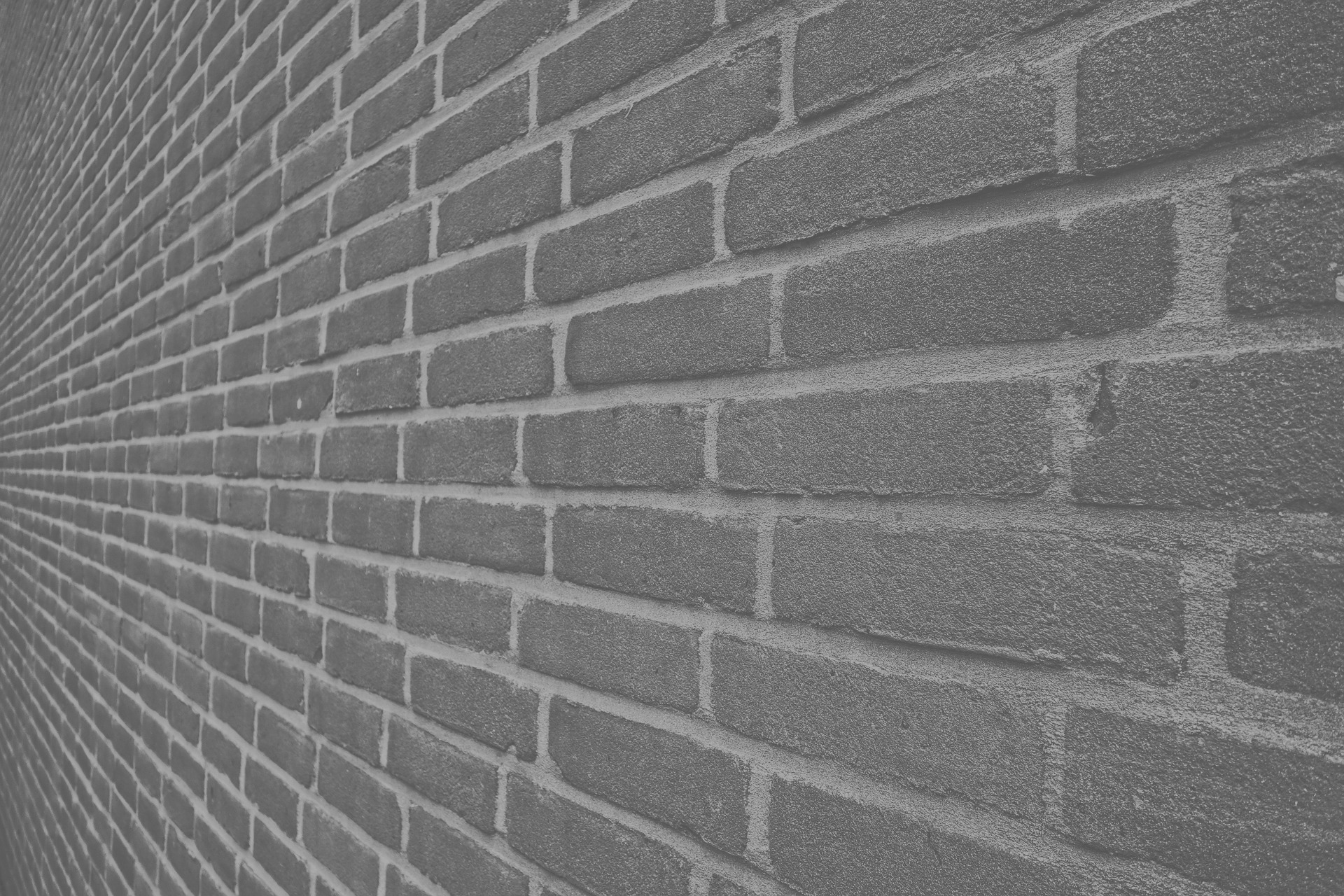 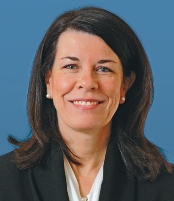 Sometimes words are used in such a broad context that they lose their original meaning. For example, “luxury” used to mean “Really expensive and nice.” But today you can buy “luxury” brands in clothing, cars and everything else for just a few dollars more than non-luxury brands. And to get those price points down, luxury brands often cut corners that make the quality of their products no better (or maybe even worse) than the non-luxury brands. “Luxury” is no longer about, well, luxury. It’s about the perception of luxury.

A word in cybersecurity has suffered the same fate … well, actually, it’s two words: penetration test (or for those of us in the business, “pen test”). The original point of pen tests, as the name would imply, is to have friendly (also called white hat )hackers attempt to penetrate your cyber defenses so you can understand where your vulnerabilities lie and take corrective action. Today, however, pen tests are often used (or misused) in a variety of ways. Sometimes they are used only to test network defenses, even though application vulnerabilities are a major source of risk and breaches. Other times, they are limited in their attack vectors, and will omit basic approaches like social engineering, which is a grave oversight, considering that phishing attacks remain the most common root cause of data compromise, according to Optiv’s 2018 Cyber Threat Intelligence Estimate. In the worst examples of pen test misuse, they can be rigged to validate the effectiveness of specific security programs.

While most pen test services on the market today look similar at face value, the methodologies and execution vary widely. This is made more complex when you overlay the wide variety of frameworks, standards, controls, and threat models that may have conflicting objectives as well. For example, the Payment Card Industry Data Security Standard (PCI DSS) includes guidelines on conducting pen tests, but those guidelines tend to be open to interpretation and they are limited in scope. Pen tests should be used to understand security vulnerabilities across the enterprise, not just to comply with PCI DSS.

There is a well-publicized skills shortage in the cybersecurity industry. Because of this, many services firms rely on a “vulnerability scan and validate” methodology, in which network and application vulnerability scanners are used to identify exploitable entry points. Consultants then run canned exploit scripts against the vulnerabilities identified in the scan, and if the scripts work, they declare victory and move on. If the scripts don’t work, they assume a false positive from the scanner.

Unfortunately, this approach does not take into account a variety of factors, such as the version of the software being attacked, so a hacker with an exploit tuned to the software version may be successful where the pen testers were not. Suddenly that false positive is actually a hidden vulnerability.

Even in cases where vulnerabilities are verified by the pen testers, they often lack the skills necessary to understand the severity of the vulnerability and will communicate a falsely elevated system-outage risk associated with extending the test to the post-exploitation phase. This typically causes the client to wrap up the test, rather than risk a system outage due to the pen tester’s exploitation activities. As a result, the client effectively receives glorified scanner results as the deliverable from the pen test, with no understanding of post-exploit vulnerabilities, which are critical in this day and age where the typical hacker strategy is to gain entry into a network, and then move laterally and vertically through networks in search of their target data.

Prodigious skills can lead to trouble

Ironically, highly skilled pen testers can also pose issues for clients, because they want to prove their expertise by showing they can hack into any system, at any time. They often have the minds of talented artists – and like talented artists, their work is not easily repeated. The fact that they could hack into a system does not mean that real-world adversaries would be able to do the same.

This caliber of pen tester often focuses on obscure attacks that will penetrate systems, at the expense of focusing on the identification of simpler issues, such as whether or not the manufacturer’s default credentials are in effect (if they are, gaining access to systems becomes trivial for hackers). The pen tester’s focus on artistic brilliance, in this case, winds up preventing the client from understanding their real-world risks and vulnerabilities.

When engaging an organization to perform pen tests, it is important to keep the focus on real-world scenarios. This means understanding your business and your risk profile, so you can identify those systems and network segments that hackers are most likely to attack. Some key considerations for a good pen test include the following: