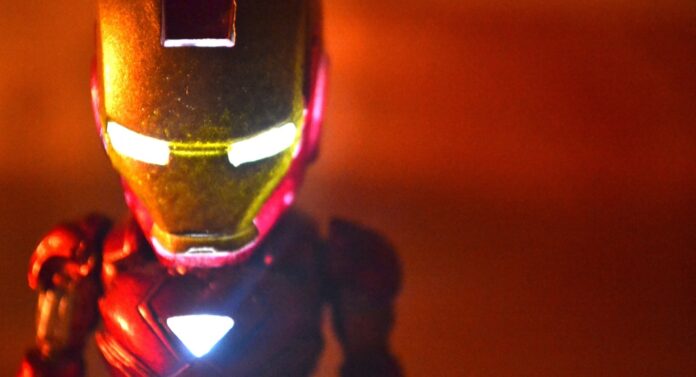 The word “automation” conjures up different images for different people. It might call to the mind of a 66-year old Boomer personal computers, gas station car washes, or unmanned assembly lines at a manufacturing plant. Such are examples of automation in their lives. The same word, “automation,” might set a 19-year old to thinking about driverless cars or robots performing tasks with human-like intuition and efficiency; such are examples of automation in the context of their lives.

For the purposes of digital transformation, automation is about empowering people to more efficiently perform their duties. Automation allows IT staff to improve agility and service availability, while at the same time liberating them from mundane and often very time-consuming tasks. In this light, automation is an essential factor for organizations that are entering or well on the road to digital transformation.

Caution first
Most corporate leaders would say they are in the business of streamlining operations. Efficient companies, after all, are in most cases the most profitable companies. However, a good leader will approach automation, despite all the hoopla surrounding it, with prudence, even caution.

Smart automation in IT is undertaken with a clear strategy. Considering the stakes, there is no going at automation “hammer and tong.” It must be fully understood, deployed with skill and intelligence, monitored closely, tested, and of course optimized.

Logical steps to automation
Until recently, automation was brought in piece by piece, with discrete steps or processes automated as a mean of reducing costs and improving quality of service. While this piecemeal approach has provided companies with incremental benefits, it is inadequate for companies that want to make a full, enterprise-wide transformation or see dramatic cost savings.

Organizations do well to move from the opportunistic to the systematic automation of IT processes. The challenge here is that companies that took the former approach for a long time usually have isolated islands of automation, with tenuous strings holding the whole thing together. What is needed, then (and what such transformative forces as automation provides) is full, enterprise-wide uniformity. But bringing in such sweeping change requires a commitment to certain key steps, including but not limited to:

The time is now
Automation is not a single change but rather a collection of many smaller but important changes that together equate to one dramatic transformation. Many IT organizations already have multiple automation technologies deployed. Gartner predicted that by this year, 75 per cent of companies would have more than four diverse automation technologies within their IT management portfolios — up from less than 20 per cent in 2014. As Bob Dylan once crooned: “The times, they are a-changin’.”

Most organizations say that implementing key digital technologies is critical to enabling their business, and more than 90 per cent of executives think digital technology has the potential to fundamentally transform the way people in their organization work. Even conservative companies that have traditionally preferred to sit on the fence, to “wait and see” how new trends progressed, are making a move toward automating certain key parts of their business.

To read more about data capture, robotics, autonomics, and the path to cognitive, read the IBM paper “Designing for enterprise automation.”