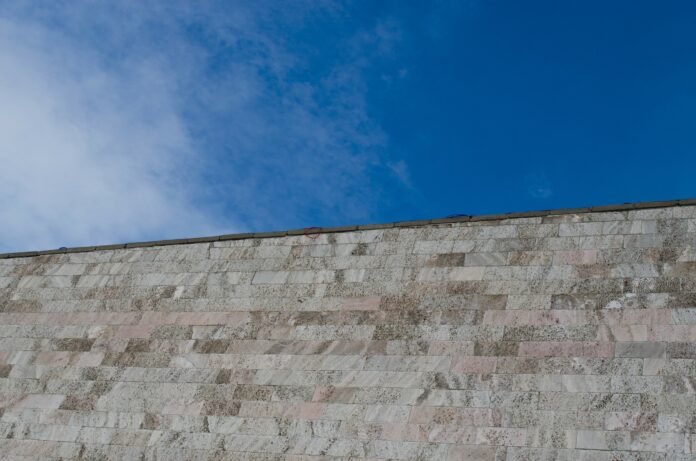 The year 1999 was a huge year for hackers and IT security groups alike, with scores of Windows OS patches and advisories pushed out to defend against such viruses as the Melissa worm.

In the “dot-com bubble,” days, most of those threats and malware were nuisances that annoyed and interrupted business but rarely caused any serious harm. IT security a decade and a half ago was a largely reactive thing — IT would make sure its firewall and antivirus was up to date and put out fires as they sparked up.

That all changed after October 2010 with the appearance of the Stuxnet worm, a major cyber attack that targeted programmable logic controllers (PLCs), which are industrial solid-state computers that monitor inputs and outputs, and make logic-based decisions for automated processes or machines.

And how was Stuxnet introduced? Via USB drive.

People pathway
Today, security experts assert that the best pathway for hackers is through people. Software solutions are still highly effective provided they are kept up to date, but as the old story of the Trojan horse teaches, even the best defenses can be overcome with a little cunning. When it comes to cybersecurity in today’s world of wireless connectivity, mobile devices, and staff that work both on and off-site, all it takes to bring down an entire nework is one person with a USB or a dirty device.

It has become an expectation among employees, especially Millennials, that they can use their mobile devices in the office just like they can in their non-work life. “Bring-your-own-device,” or BYOD, is forcing organizations to change. This carries with it significant security risks.

Internet of Things going to explode
Security is no longer a simple matter of slapping up a firewall and installing an antivirus program. It is not enough to protect your end points. The challenge is daunting:

Time to get serious
A recent survey by Atomik Research found that while over 60 per cent of C-suite executives expect business efficiencies and productivity to compel them to start using IoT devices, less than a third are “very concerned” about the security risks.

Companies need not be paranoid about security. In fact, overdoing security can hamper collaboration and communication. But it must be taken very seriously as the number of devices connected to corporate networks rises. With the IoT about to explode, it is the responsibility of company leaders and security professionals to recall past lessons about vigilance and proactivity, and apply them going forward.

Ingram Micro is a leader in IT distribution, and cybersecurity solutions and services, providing unparalleled channel support to the solution provider community. Find out more about Ingram Micro security by visiting the Ingram Micro website.