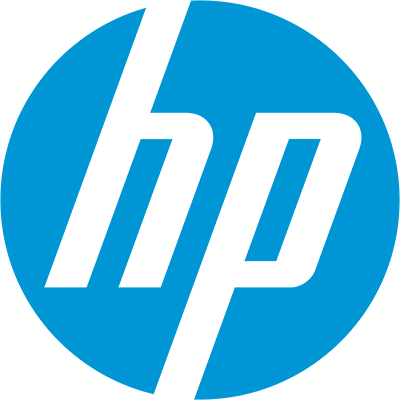 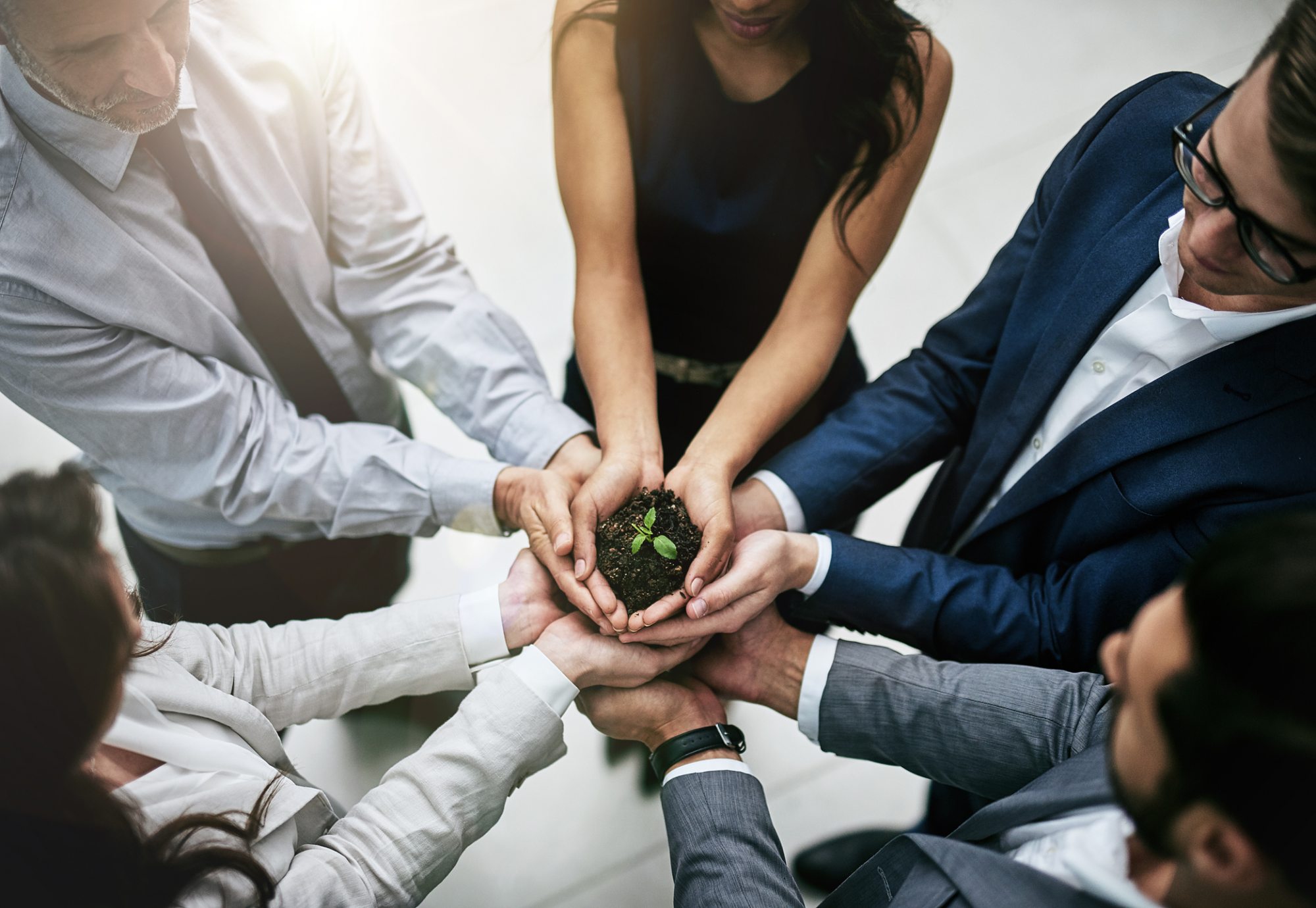 When it comes to attracting and retaining top talent, businesses can often miss the mark – focusing on added perks like ping-pong tables and an office bar cart, when the real attraction – especially for Millennials – is a corporate culture that values purpose, people and the planet.

A study commissioned by HP: “the global Workforce Sustainability survey”  revealed that 60 per cent of office workers indicated that ignoring sustainability in a company was as bad as ignoring diversity and inclusion. A similar number deemed sustainable practices a must-have attribute in an employer and almost half said that organizations that do not practise sustainability simply don’t deserve to continue doing business.

“What we’re seeing is this huge frustration among the younger generations over how slow businesses have been to adopt sustainability initiatives in the workplace,” says Frances Edmonds, Head of Sustainable Impact for HP. “There’s a great deal of angst around what’s coming — around the kind of world they’re going to inherit.”

Further results from HP’s Workforce Sustainability survey show that these feelings of frustration and angst translate into a disinclination to work for companies that put no effort into sustainability. Almost 50 per cent of those polled reported actively looking for such practices in prospective employers and roughly the same number thought top talent would only want to work at companies that implement sustainable business practices.

“An intergenerational conflict is flourishing between those who stand to inherit a climate catastrophe and those who have benefited from a high carbon economy,” says Edmonds.  “Gen Z and millennials are passionate about improving sustainable business practices across the board and demand that their educational institutions, large corporations and governing bodies hold themselves accountable.”

The importance placed on sustainability translates beyond the classroom and into the workforce. Not only were about 40 per cent of participants in the HP Workforce Sustainability survey prepared to leave companies that don’t implement sustainable business practices, but they were also inclined to speak out against these companies in public forums such as Glassdoor.com. Millennial office workers, in particular, are speaking out online against employers with poor sustainability habits.

While there’s nothing simple about de-escalating the ecological crisis, there are some simple steps that companies can take to demonstrate their commitment to environmental stewardship. Participating in the circular economy by a simple act of buying things as a service, making sure your office products are designed with sustainability in mind and recycling office supplies should be a given, yet findings revealed that to office decision makers’ knowledge, 40 per cent of workplaces do not recycle printer cartridges.

On a larger scale, leadership in the sustainable manufacturing of printer cartridges is already paying large dividends in terms of reducing office waste and increasing efficiencies with current products. A worldwide partnership with HP and the Montreal-based Lavergne Group has created a closed-loop recycling process that sees old cartridges recycled to produce millions of new HP printer cartridges every year.

“HP has been making a difference from the day of its founding 80 years ago,” said Edmonds. “We’ve been working in the background, leading the industry when it comes to the environment. With programs like the one we’ve been pursuing with the Lavergne Group, we’re truly building on a well-earned legacy of leadership in sustainability, which is how we came to be Canada’s Most Sustainable Technology Company.”

Edmonds admits there’s a burden in leading the way, but she also sees the advantages.

“We actively measure employee engagement, believing strongly that engaged employees are more focused and ultimately more productive and profitable,” she says. “It behooves companies today to commit to the environment because, as study after study tells you, it hits at the very heart of the up-and-coming generations.”

Businesses urged to commit to the environment

In its recently released Sustainable Impact Report, HP announced its industry-leading goal to increase recycled content plastic in its Personal Systems and Print hardware and supplies to 30 per cent by 2025.

“I’m proud of the breadth of sustainable impact work we do,” says Edmonds. “We also participate in public statements on the climate crisis, supporting the pricing of carbon and more. Altogether, it’s about active leadership in an area in which true leaders speak loudly and act boldly. We at HP are proud to do both.”